Now, all PUBG Mobile lovers can play PUBG Mobile in PC with full graphics settings at 60fps. Isn’t that great?

Today I personally going to share my experience of playing PUBG Mobile. Well, I really like the First Person Perspective (FPP) in a shooting game. So, I feel difficulty to play FPP in mobile devices although the phone is great in performance.

Bluestack is the android player designed to play the Android application in windows and Apple Macintosh. It needs Windows or Apple to run on PC. We can directly download PUBG Mobile from play store by signing up with google account.

I tried Bluestack and I felt it was too laggy and not as much as smooth that I wished for. And I also found difficulties in setting up with key mapping and found many bugs on it. Though I can play smoothly in low graphics settings, it didn’t win my heart. I missed a lot in graphics quality, it took a while to render graphics completely, which was not good enough for me. Sometimes I can’t distant enemies due to poor graphics.

And thankfully, I heard about the official PUBG Mobile Emulator from Tencent, Tencent Gaming Buddy. It’s not the same as Bluestack, it’s an Emulator only for the PUBG Mobile.

Tencent Gaming Buddy is too good than Bluestack. The key mapping is also awesome. It has everything similar keymap settings as we all have in Battlefield, Call Of Duty and many more.

And it also has fps detect setting and I enabled it. Every time it used to show the maximum of 25fps while playing. The major problem with the Gaming Buddy was the MIC problem. Suppose, If we get disconnected through the game and again we back to our game, then we experience the mic problem. Our mic wouldn’t work at that time and our speakers also may not work at the same time. And Sometimes, the keyboard and mouse stopped working only with the game and need to restart.

Regarding fps, we can easily increase fps to 60fps by bypassing the Gaming Emulator using the software. We can find such software freely on the internet. But doing this may permanently ban your account. 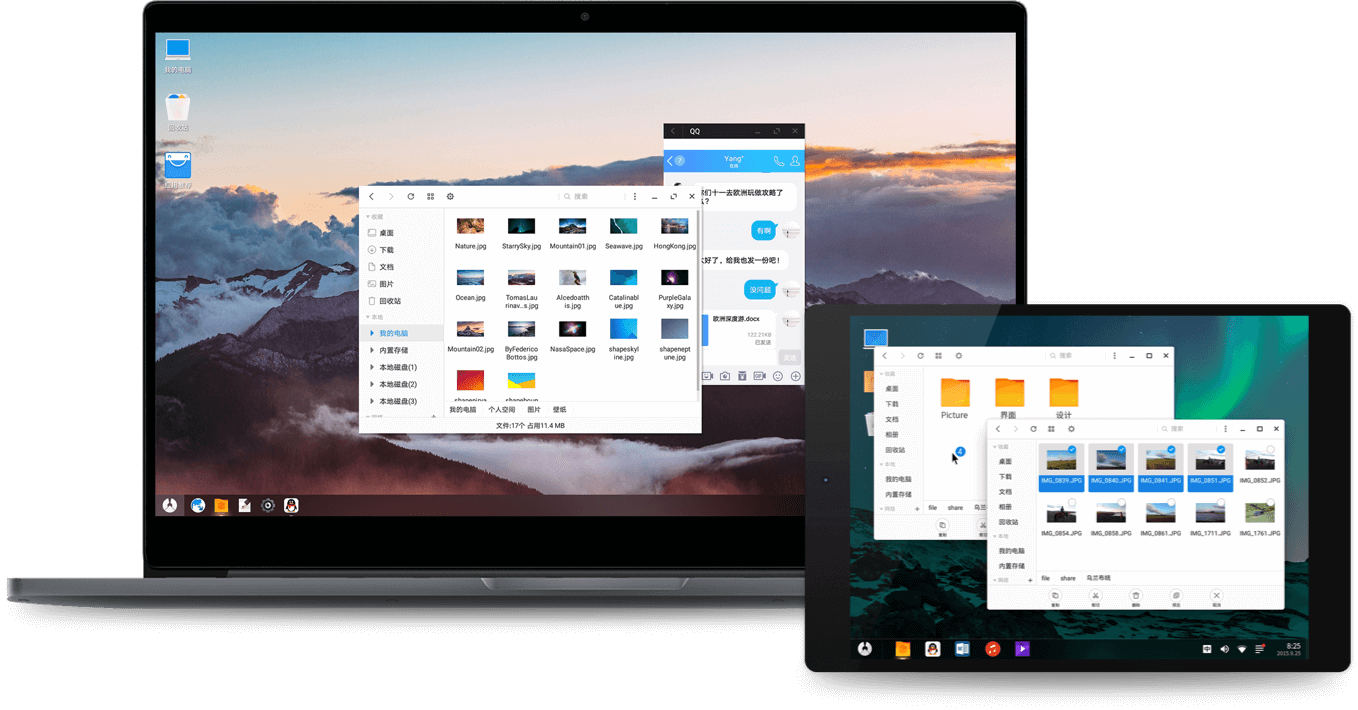 Phoenix OS is an enhanced new personal computer operating system based on the Android platform and is suitable for smart tablets, laptops, desktop computers, and other large-screen devices. Files hosted locally to assure great download speed for you.

The Phoenix OS(x86) can run on devices with Intel x86 series CPUs. It can be installed on the hard disk for operation, without affecting the original document system.

And finally, I heard about PhoenixOS. I installed PhoenixOS as dual boot including windows. And yes!!, PhoenixOS is the one currently I’m using for playing PUBG Mobile.

Every time I wish to play PUBG, I open the PhoenixOS. It is completely different than Bluestack and Tencent Gaming Buddy. It actually an Operating System same as Windows and MacOS. We can also install it on Pendrive or in Hard Disk.

How to install PUBG Mobile in PhoenixOS ?

It’s very simple, it actually has an Android OS. And installing the game in Android is much easier. Only we need is PlayStore and Google Account. We can download PUBG Mobile directly from Play Store same as in mobile phone.

So after installing the game, you can play the games with your mouse and keyboard. It does have a little bit different keymap setting but you feel it good after having sometimes with it.

What’s it makes me love about?

And you know what, it actually detected my PC as High-End device and recommended Ultra HD graphics settings. We can play the game smoothly with High Graphics Setting. And actually, you can play the game at 60fps through this OS. It doesn’t have a mic problem as Tencent Gaming used to have. We can also install discord directly from play store if we like to connect with more people in the game.

Here are the two images of PUBG Mobile in PhoenixOS 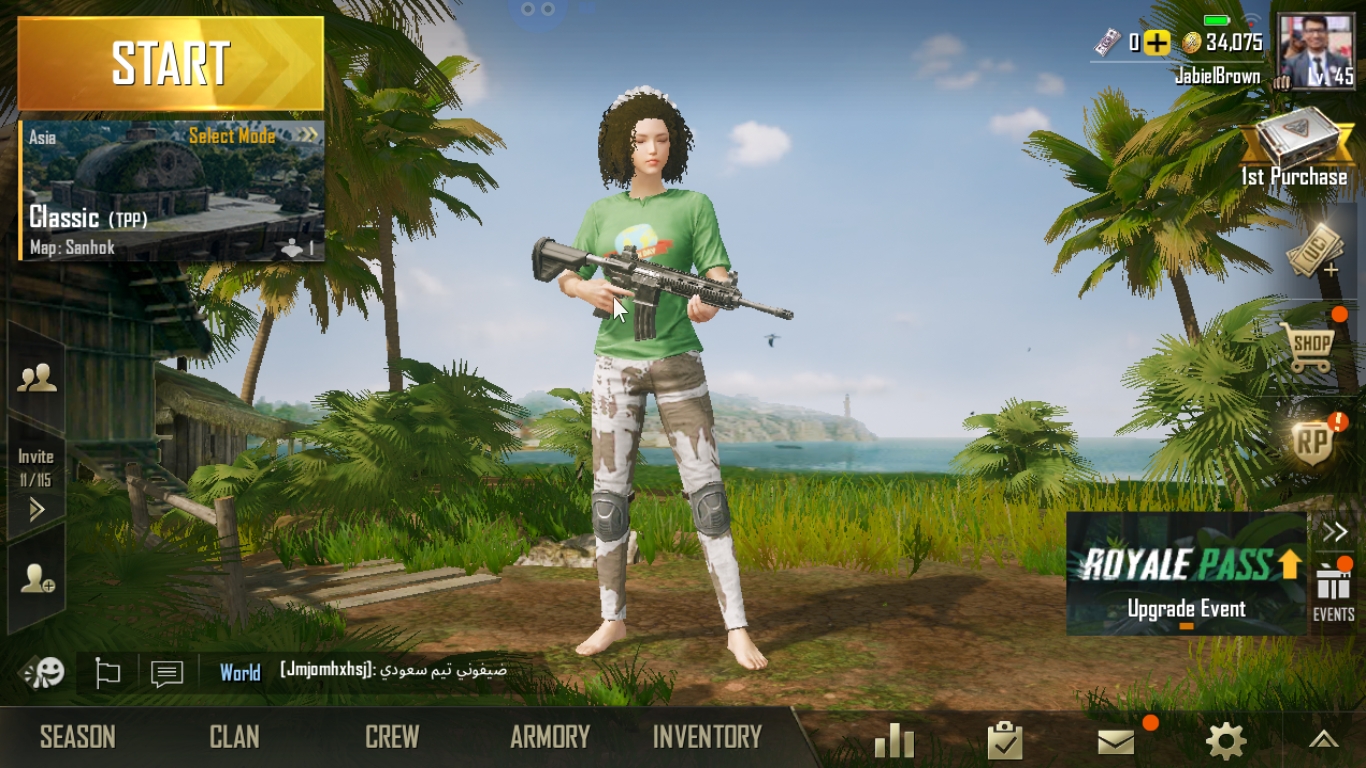 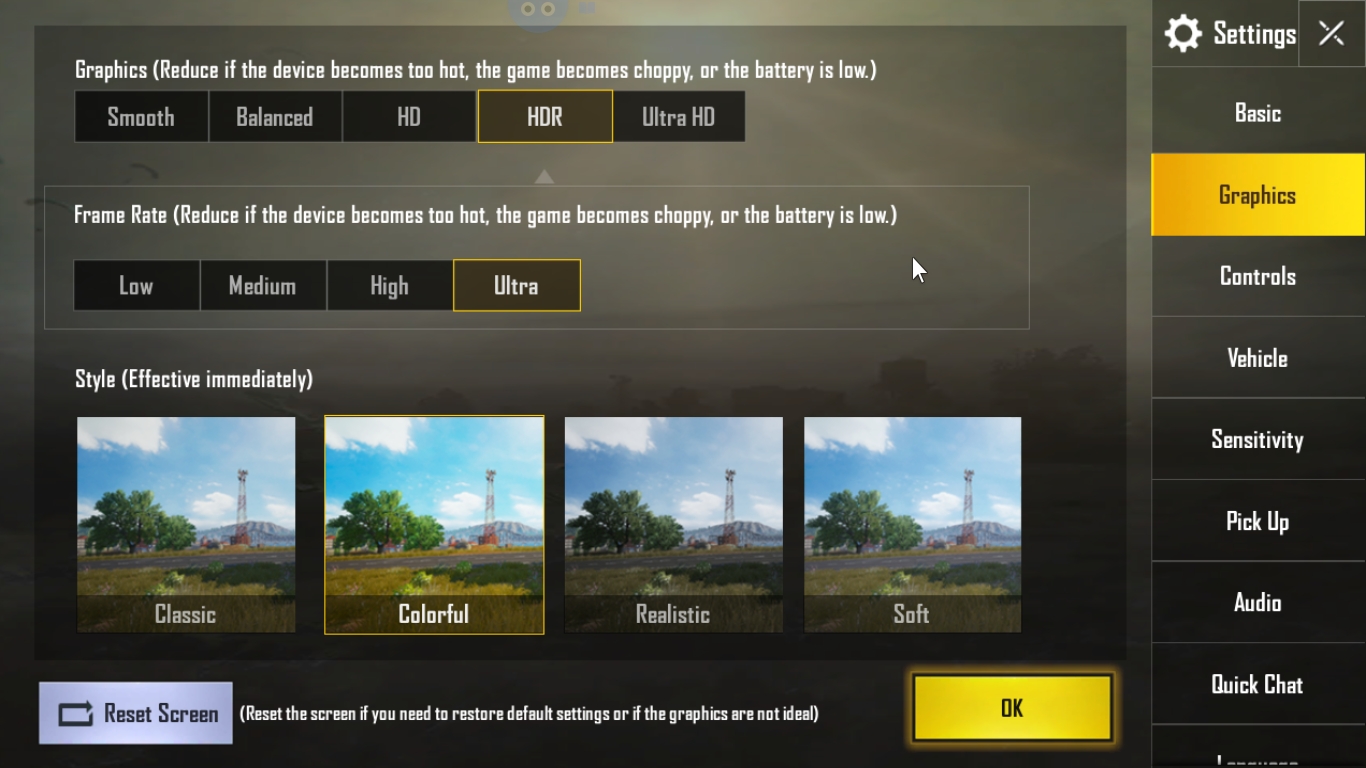 The main problem in PhoenixOS

1: MIC Problem (We can fix it easily)

Disclaimer: This is my personal opinion regarding my experiences.

Note: Leave a comment down below to know the method to fix Mic problem in PhoenixOS.

I'm Bishal Aryal, CEO of Techinfo Nepal - Passionate writer and blogger from Nepal, Having a deep curiosity in exploring the Digital and Social Marketing and everything else going in the virtual world.
Website Twitter Facebook Linked In
Articles: 112

Valorant May Be Coming to Cell Phones Earlier Than You Thought

Who will be the next Indian Distributor of PUBG Mobile?