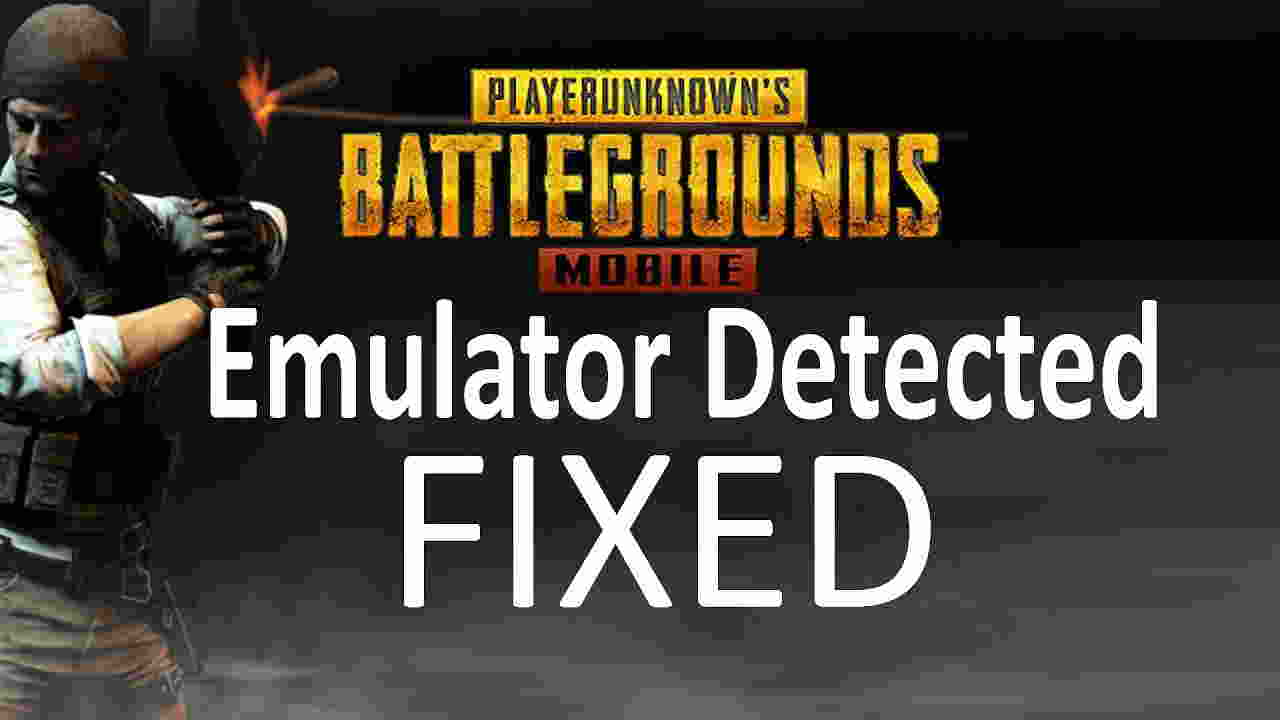 Today, we are going to find the way to Fix PUBG Mobile emulator detected and play @60fps in any PC.

PUBG Mobile is an online multiplayer battle royale game. In this game, up to 100 people jump from plane to an island with a parachute. After that, they all search for the weapons, energy drinks, first aids, and more items that need for survival. It has a total of 3 islands and players can select according to their wishes. After a few minutes, players can see a white circle in the map. The white circle shrinks with the time increases. And players need to stay inside the circle. Between this time, players fight with their enemies. The last player or team standing wins the round. And the winner team or the person will get Chicken dinner as an award.

The best part about this game is, people can play it on PC as well. All thanks to Gameloopfor making this possible. It’s an Tencent’s Android Emulator for PUBG Mobile. The players through Emulator paired with another person playing through the emulator. If four person, three with mobile and one with emulator will be paired with another four-person, where three will be with mobile and one with the emulator. Tencent made this for fair play gaming.

Gameloop is the good choice for the people who used PC most for playing games. But it’s very important for people with low-end PC to know about Gameloop. It may consume high CPU usages and disk as well. Running this software may sometime freeze your computer or maybe your game is laggy. You will not get the best frame rates that you need. That’s why we don’t recommend any of the PUBG lovers with low-end PC to play PUBG in Gameloop. Mostly the Streamers Play PUBG through Gameloop because they have proper PC and actually they build PC for gaming. Playing with Gameloop may have bad experience for low-end PC Gamers.

It’s and android emulator for the PC. Through this OS you can have Android experience on you PC. It can be install on both Windows and MAC. It is very lite and consume very low RAM and memory.

How to install PhoenixOS on Windows ?

Through this PhoenixOS you can install PUBG Mobile directly through play store. Through this OS, You can have PUBG Mobile on High Graphics settings and can play @60fps. But through this official PhoenixOS, PUBG Mobile detects your PC as Emulator. so to fix this we have an options for you.

Disclaimer : This tutorial is only for educational purposes. We don’t support Bypassing Emulator Detection in PhoenixOS nor elsewhere. 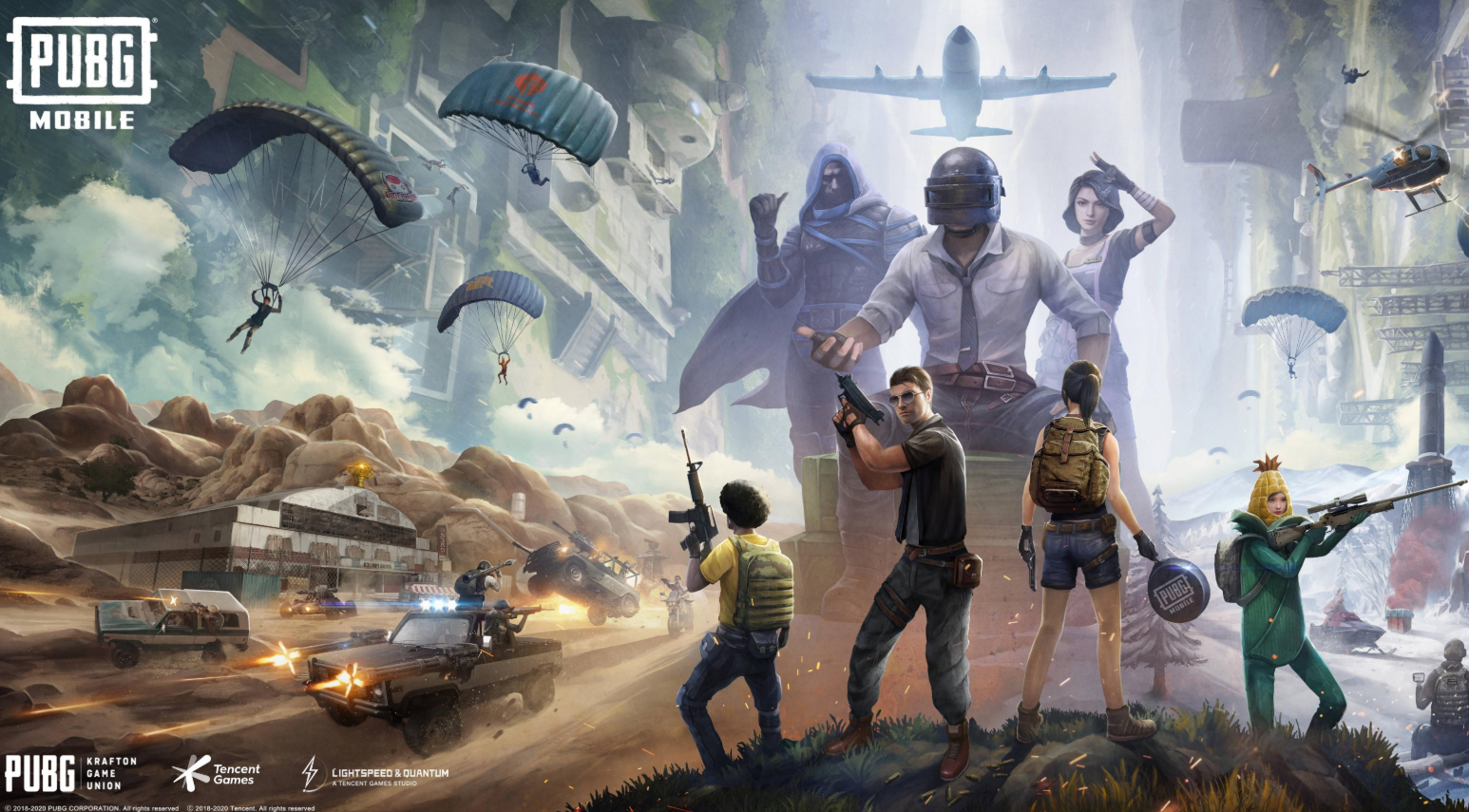 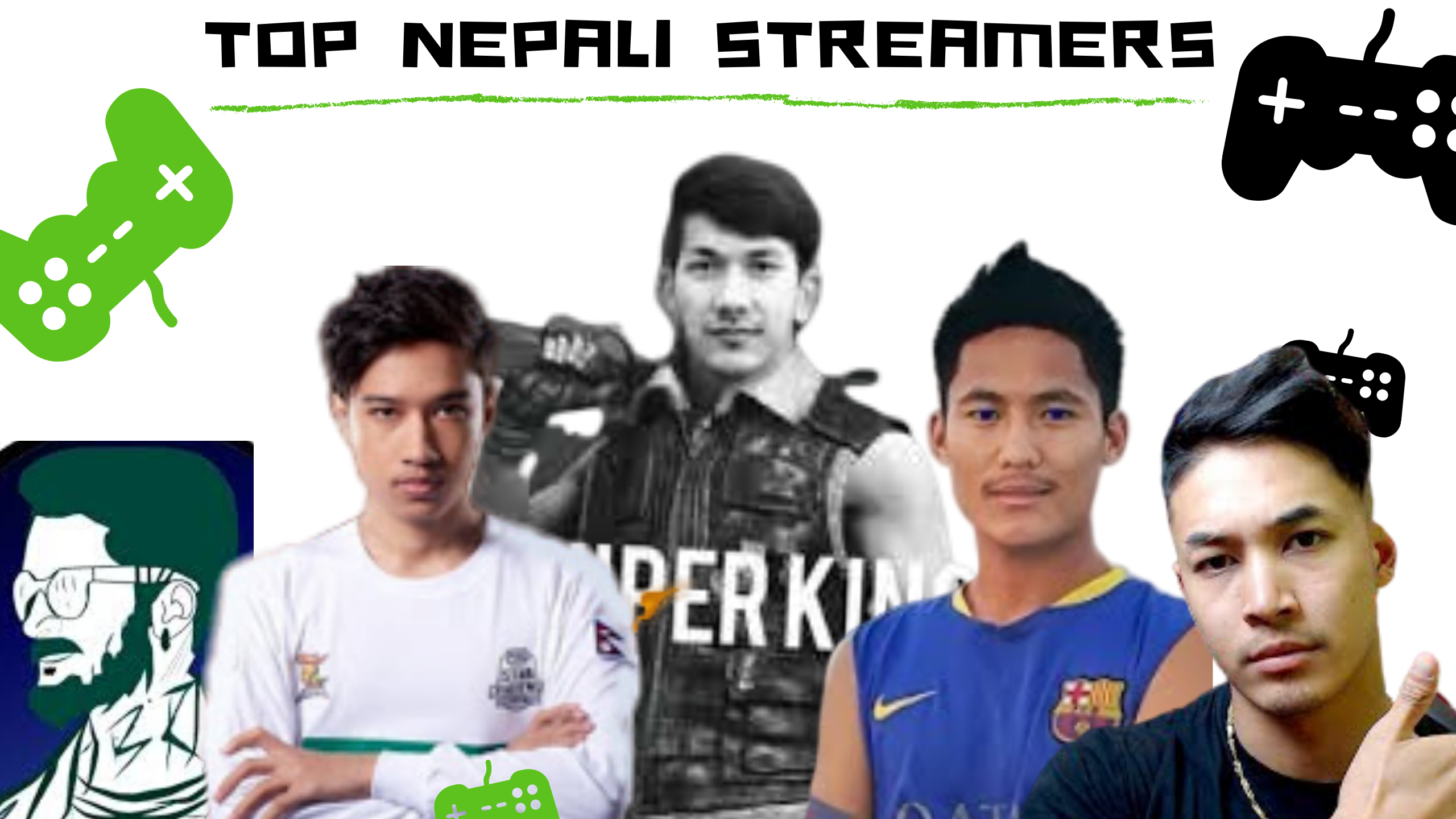 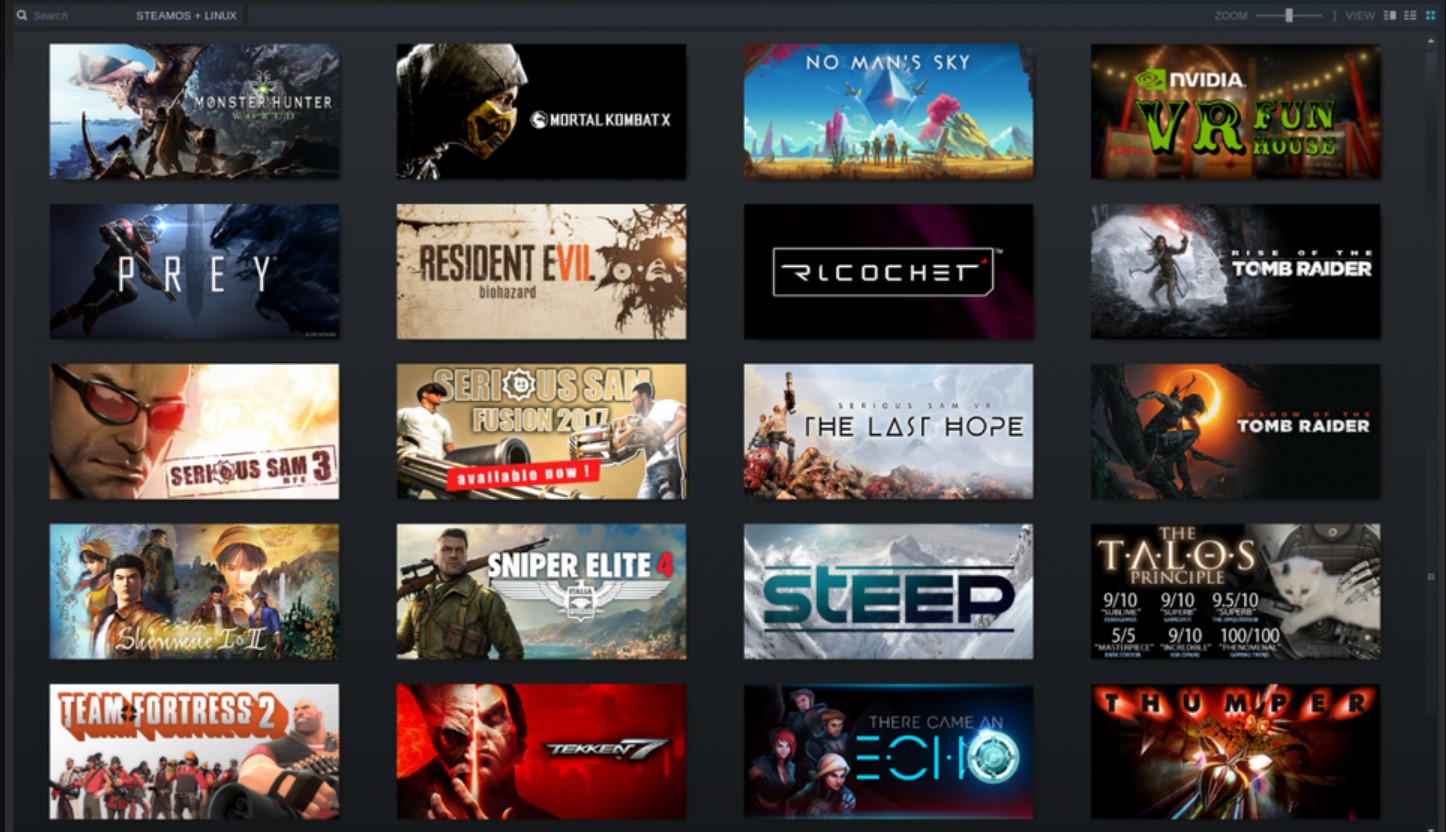 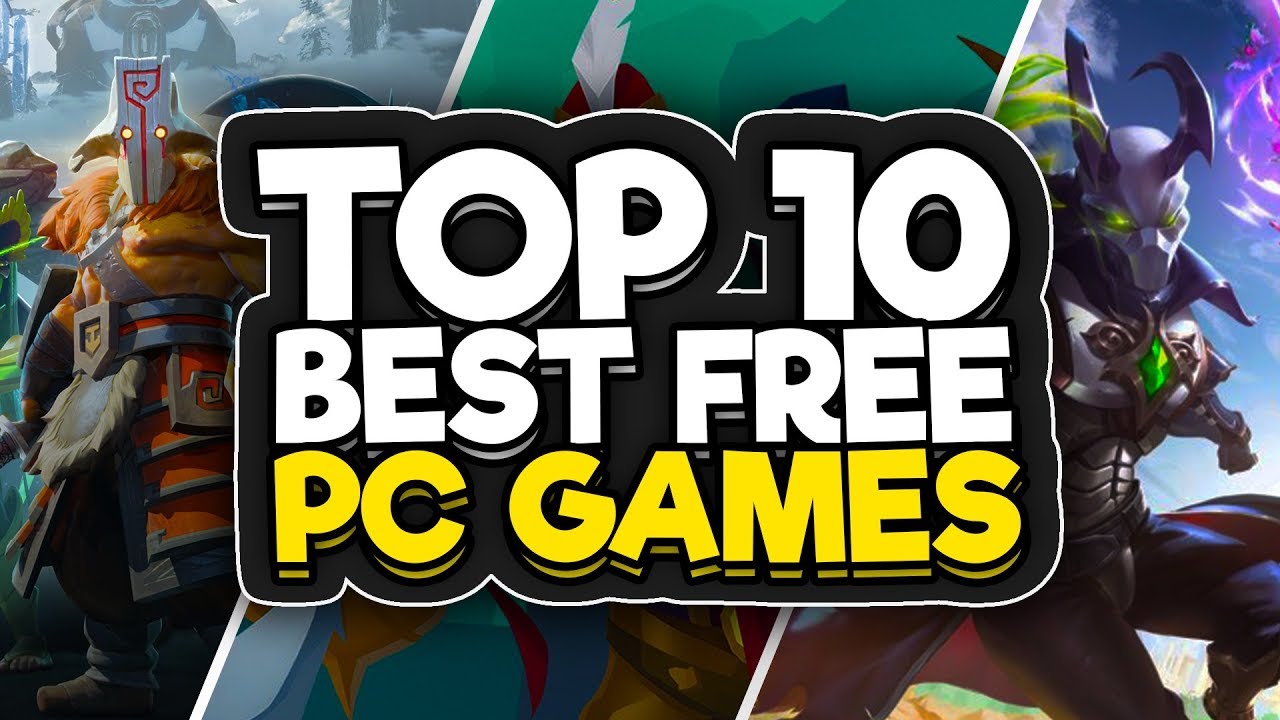