Xiaomi’s President Lin Bin has recently published a picture of the smartphone camera, and the main important thing about the camera is, it has a 48MP camera. In the picture, we can clearly see Dual LED tone flash with a pop-out camera. 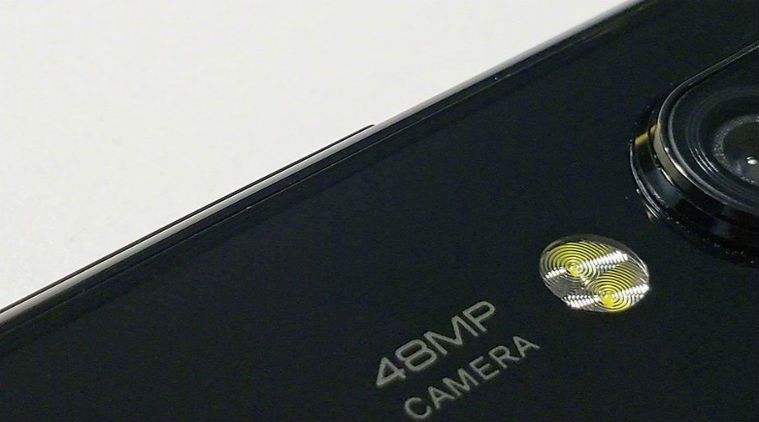 Rumors say that in this device, Xiaomi has used Sony IMX586 sensor which comes with ultra-compact size 0.8 micrometer. If Xiaomi will lunch any smartphone with this featuring camera, then probably it will be the flagship phone. And talking about the processor, it might come with Qualcomm Snapdragon 675 which can easily support the 48MP camera. In going 4G/5G summit in Hong-Kong, Xiaomi is going to announce that which smartphone will they bring to market with 675 SD. 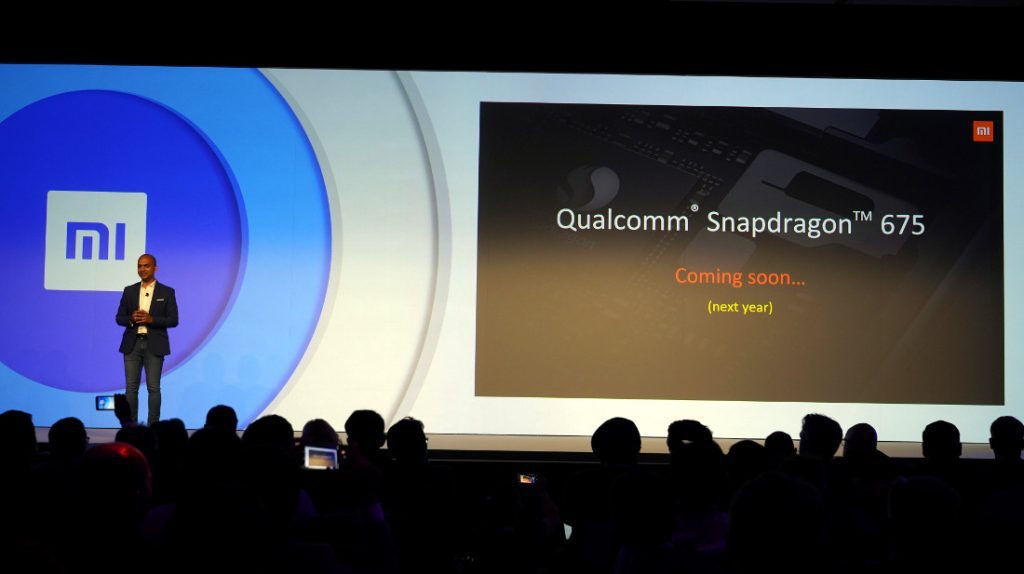 If we talk about the camera in the market, there is a Nokia 808 and recently launched Huawei Mate 20 pro, where we can see 41MP and 40 MP camera. And all the rumors say that this 48MP Xiaomi phone will be launch in January 2019. Well, now it is up to Xiaomi that what technology will they bring in this smartphone expect the 48MP camera.

I'm Bishal Aryal, CEO of Techinfo Nepal - Passionate writer and blogger from Nepal, Having a deep curiosity in exploring the Digital and Social Marketing and everything else going in the virtual world.
Website Twitter Facebook Linked In
Articles: 112