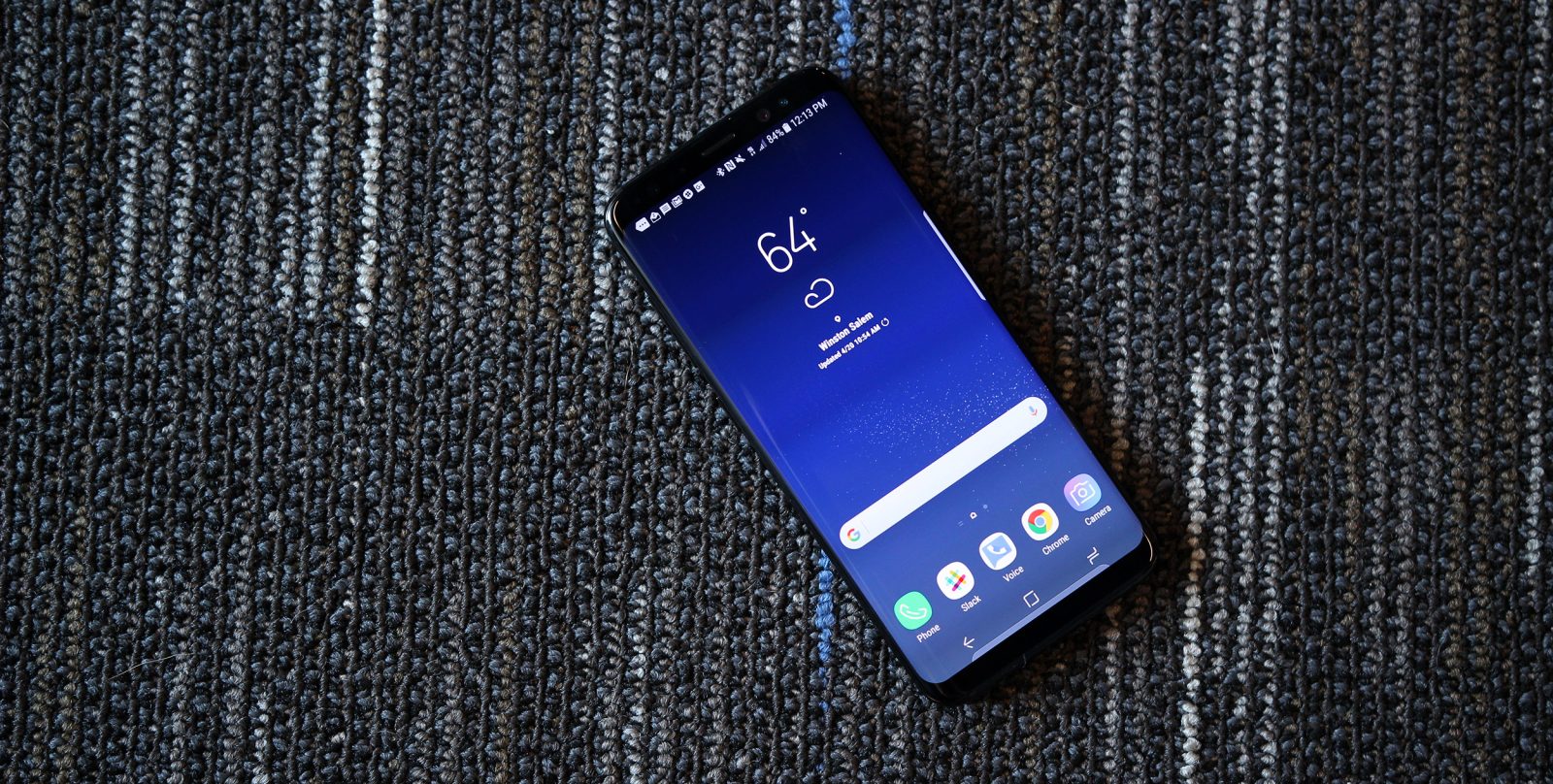 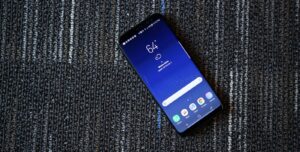 Earlier, Samsung releases updates that include some features from new Galaxies devices. Samsung brought the Super Slow-Motion and AR Emoji to the Galaxy S8 to the security patch for the month of September 2018. The updates come with 553.10 MB updates. Now you can upgrade your devices to the next level. But the problem is you can’t downgrade the phone after update due to security policies. It’s nice to Samsung, to add such features in their old flagship devices too.

AR Emoji features allow you to take AR pictures in real time. Actually, it’s similar as of Apple’s Animojis. We can make our own 3D emoji and can add masks and try to track our head and mouth movements. Now, S8 owners should be happy about getting such interesting features on their phone.