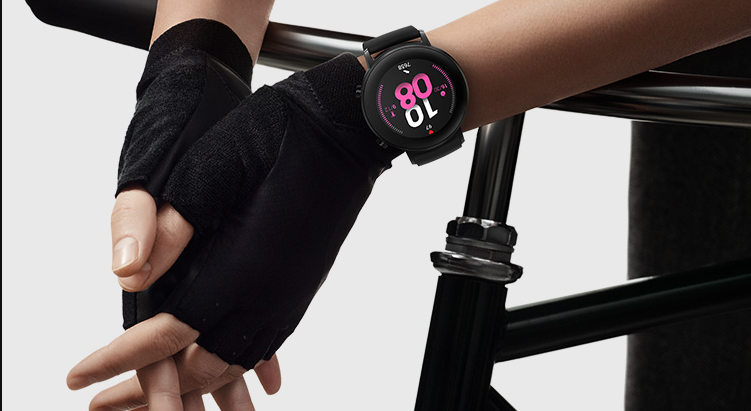 The Huawei Watch GT2 is a Huawei’s GT second series of smartwatch that runs their very own mobile operating system called Lite OS, and It does not run Google’s Wear OS. This GT2 looks a lot like most smartwatches released earlier, with a few face watches in-built and with a few sensors under its 46mm body. It has a decent OLED Capacitive 1.39 inches display.

They folow up last year’s original Huawei watch GT the sequel refines the original 46 milimeter design and makes a really good lookign smartwatch. in terms of the desinge the display is now completely flush and bleeds into the edges of the casing, which makes great for taps and swipes but it also feels way more minimal as a result.

Withh HUAWEI’s self-developed wearable chip Kirin A1, the dual-chip design and intelligent power saving technology, it serves you day and night for up to 2 weeks.

We were expecting the watch GT2 to come with the first widely available build of harmony OS but this is still actully light OS. The ultra lightweight OS is designed specifically to take advantage of the basic internals . 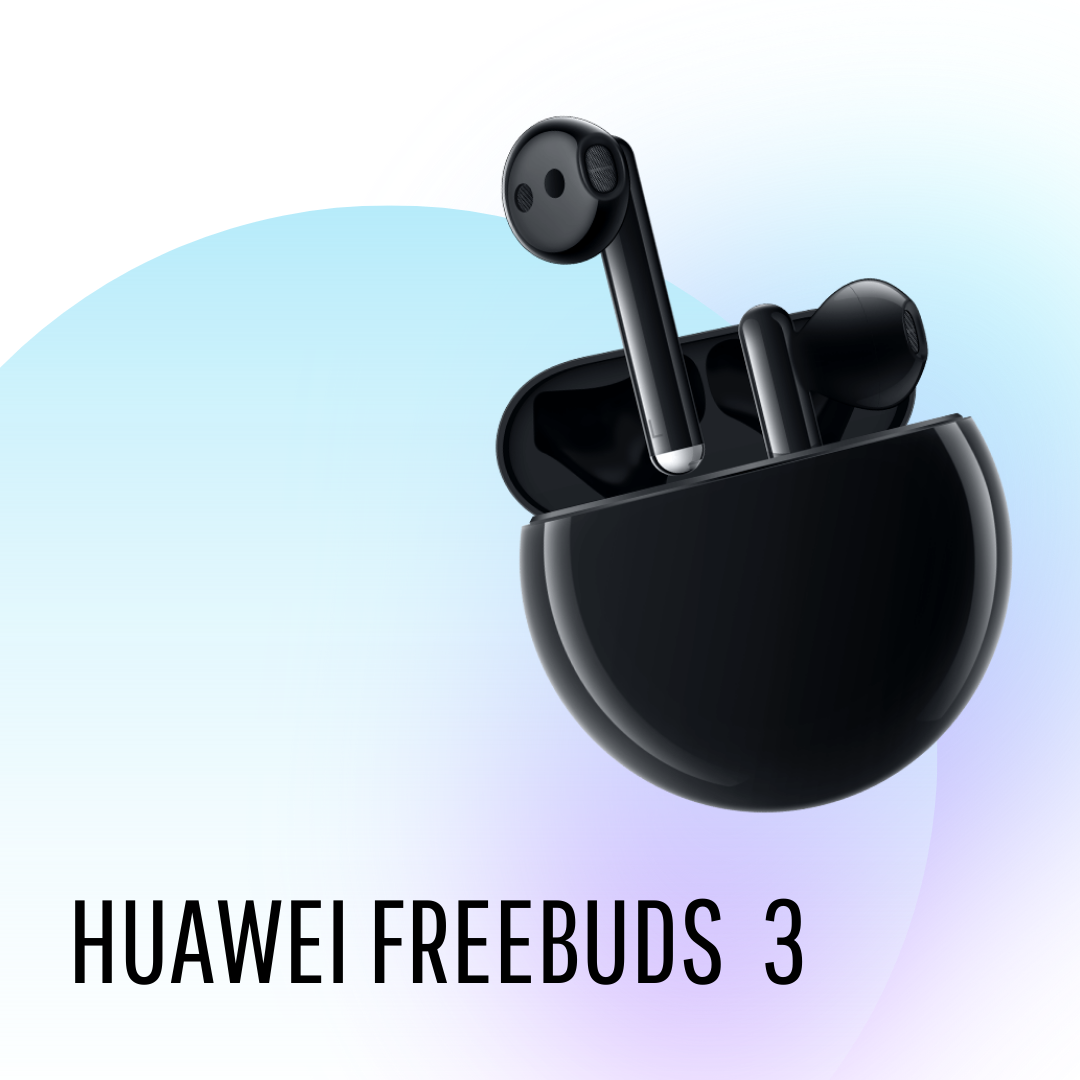 Shoot in Style with the new AI Triple-camera HUAWEI Y7p 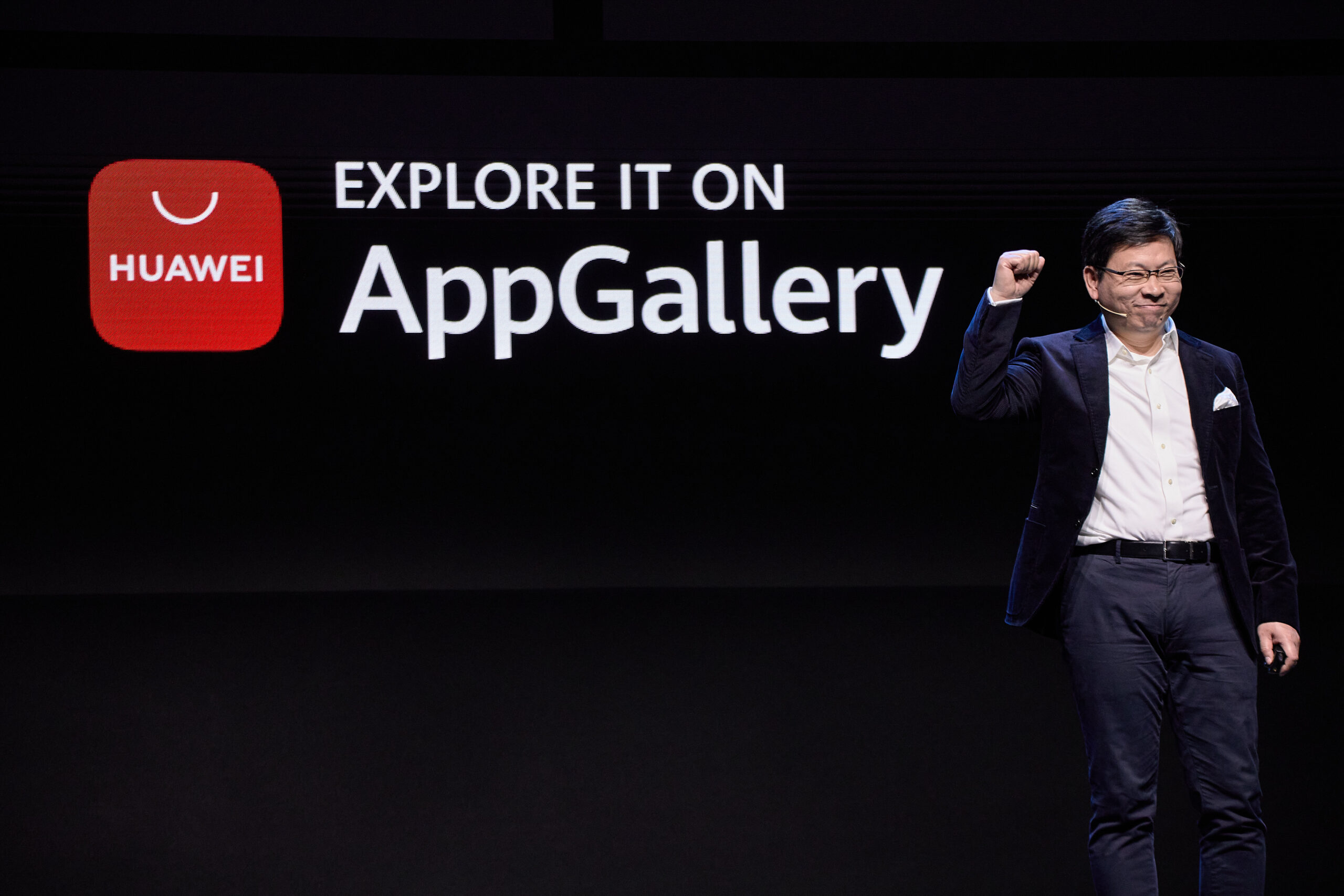 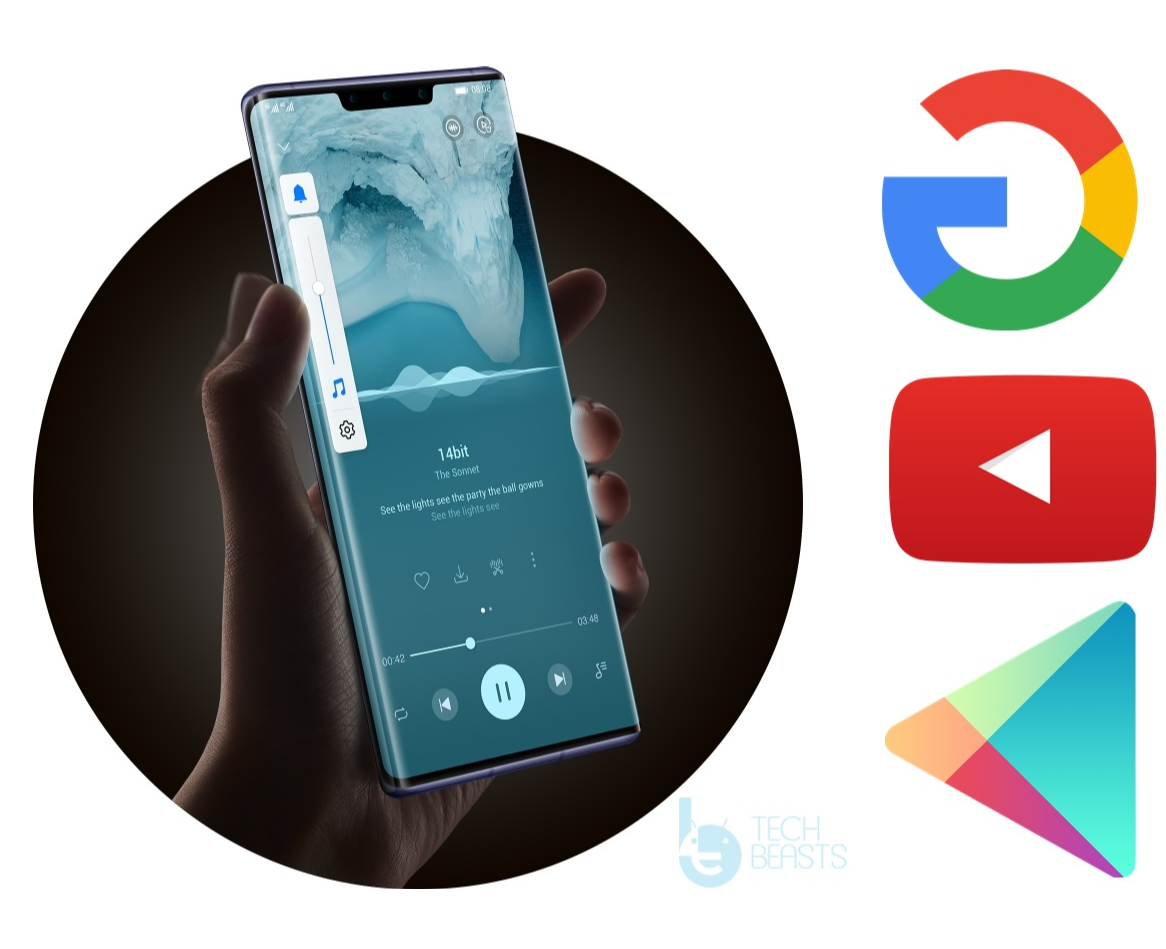