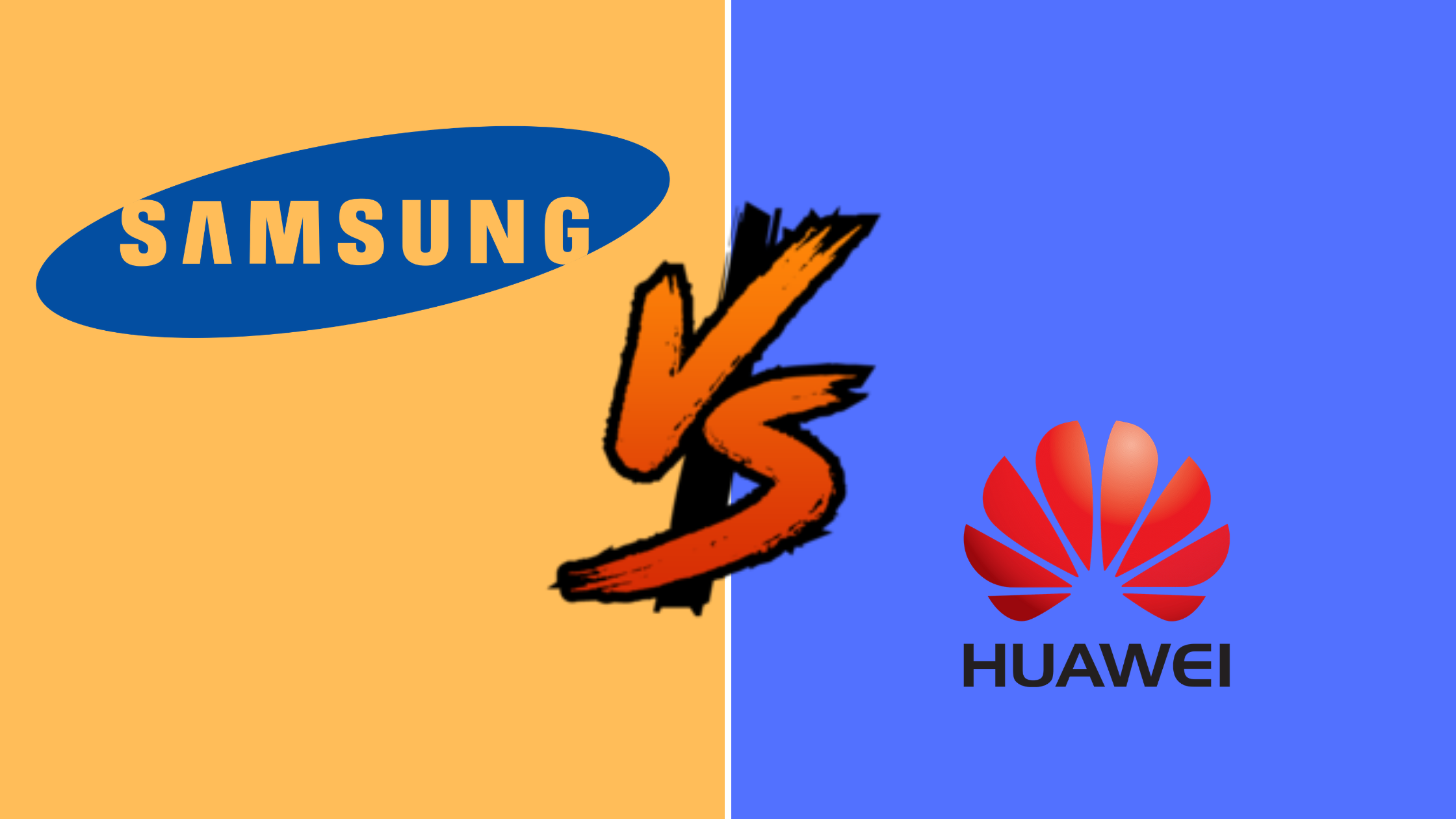 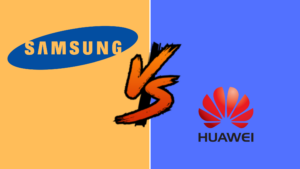 Samsung was the leading smartphone seller around the globe until Huawei finally manages to overtake Samsung in the second quarter of 2020. Read the full article to know how Huawei Overtakes Samsung and sold the most smartphones in 2020.

Many people thought that the recent ban on Huawei would negatively impact its selling but things went on the side of Huawei. Huawei was able to ship around 58 million devices in the month of April-June which is higher than Samsung’s 53.7 million shippings. The data was confirmed by Canalys.

Talking about the other smartphone manufacturers, Apple sits on the third spot with the global shipment share of around 40 to 45 million units followed by Xiaomi and Oppo with fourth and fifth positions accordingly.

A Huawei spokesman says, “In these tough days, our company has maintained exceptional stability. “

There is proper evidence for the shipping of all those smartphones as the 5G and high-end smartphones manufactured by Huawei are highly affected by the recent ban on using Google products. However, it must be the fruit of Huawei’s dedication to better for their customers.

In case you missed: