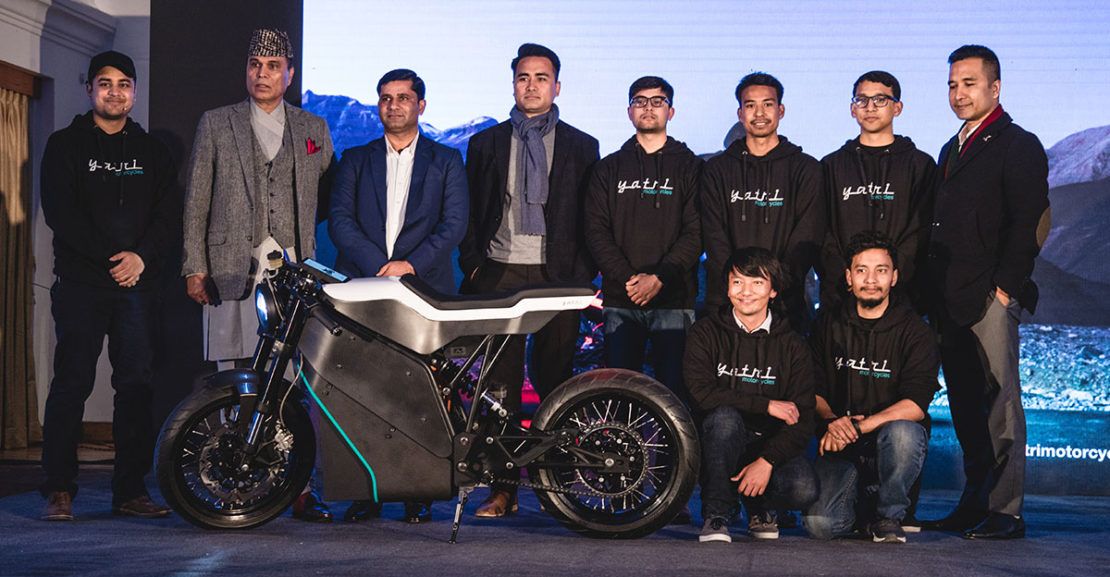 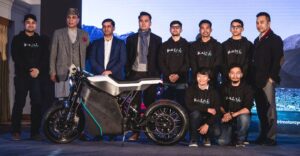 Though the concept of electric vehicles has been around for a long time, it has drawn a considerable amount of interest in the past decade. While India, our neighbouring country, recently launched its electric bike, our country couldn’t do much. However, Yatri Motorcycles gave us a surprise before the new year by revealing its first-ever motorcycle on 19th December.

Yatri Motorcycles, a young but ambitious Nepali startup based in Kathmandu, Nepal, has launched the country’s first brand in the two-wheeler segment. ‘Project ZERO’ is a premium electric motorcycle designed to showcase the benefits of an electric powertrain in an urban environment.

The team of Yatri Motorcycles has seven members with six full-time engineers. All of the team members of the company are graduated in engineering with some of them having an experience of working in big auto companies across the world. Aiming to design and manufacture something in our own country, the team came together with the innovative idea in 2017.

Also Read: Can you imagine Cybertruck in Nepal?

What is Project ZERO?

Project ZERO is inspired by the café racer culture originating in the ’60s. Targeting the urban areas, the Project ZERO upgrades the cafe racer with modern connectivity tools and an elegant, forward-looking aesthetic that is sure to turn heads. The starting point for the design of the bike was to give the freedom of travel for the people who wanted to make a switch to electric. With a 30kW motor that is 40hp, and a range of 230 km which charges under 2 hours really reflects freedom to the users.

After two long years of research and dedication, the company has introduced the brand new electric two-wheeler concept in the domestic market. “While studying the market we came to know that people think pollution and congestions were the biggest urban problems. We, at Yatri, firmly believe that clean-individual mode of transport is an important piece in solving the problem of an urban landscape,” said Mr. Ashim Pandey, founder of the company.

Yatri is designing electric motorcycles that will provide commuters with a premium riding experience while eliminating pollution in the urban landscape, he added. “There is a stereotype on Nepali brands that locally produced products are cheap and are of lower quality. We are here to break that mold,” Pandey added.

The Project ZERO motorcycle has used Carbon Fiber and Steel Chassis for the exceptional Strength.

When will we get the chance to buy this beast?

Unluckily, Yatri hasn’t started mass production for this bike. So, we can only guess the price and wait for the official launch in March 2020. The pre-orders for the bike is already started. You can pre-order from here.

You can also write to them at reserve@yatrimotorcycles.com for pre-orders.