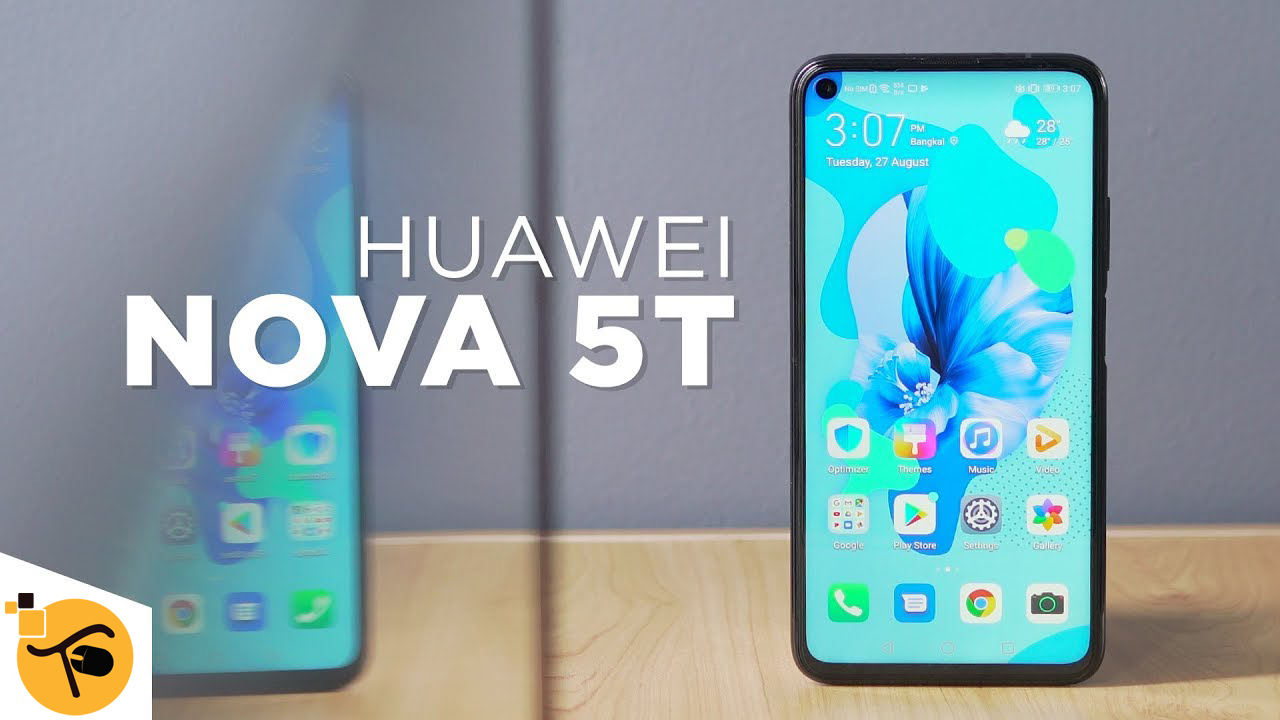 Huawei had gone through some tough times but now it seems to be fine and Huawei Now back on track again. In the context of Nepal, Huawei has been in Nepali Market for a quite long time. And between these years, Huawei able to grab lots of attention from Nepali Customers. And now, the Huawei Nepal is going to launch Huawei Nova 5T under Nova 5 series.

Only launching good phones in the market doesn’t help the company to stand in the market. “What makes the company exist is selling good phones with justiciable prices.” One of the most successful Nova series was Nova 2i which did very well in the market by offering a very good phone and an affordable price. And following the same strategy back in 2018, Huawei launched its Nova 3 Series in Nepal. And Boom! Huawei able to grab lots of Nepali customer’s attention towards their Nova 3 series. And they able to sold Nova 3 series more than they expected. It was reported that they sold 2000 units in just 2 hours.

The phones under Huawei Nova 3 series were the Lite-flagship smartphones in 2018. And even in 2019, they still give competition to lots of mid-rangers phones. And there are lots of people who always choose the Nova 3 series as their primary phone in 2019.

Huawei Nepal is set to launch the newest member of the Nova family, the Huawei Nova 5T. It is the camera-centric smartphone with Quad-Camera on the back. Not only the camera, but it also has lots of other features that are going to attract the people most. So let’s dig in and find out what we get more on it.

The phone features a 6.26-inch IPS panel with Full-HD resolution. And the fingerprint sensor is placed on the side of the phone. The phone comes with three color options, Black, Crush Blue, and Midsummer Purple. It looks so attractive with the back glass panel which produces some concave layer when tilting to a certain angle.

Talking about the camera, It has beautiful Quad-Camera on the back. The 48 MP primary camera has an f/1.8 lens and uses the Sony Sensor. Besides this, it has a 16 MP ultra-wide camera, 2 MP macro lens, and another 2MP as a depth sensor. And talking about the front shooter camera, this phone has 32 MP Punch-hole camera setup.

If we follow the trends, currently most of the people love to play heavy games like PUBG, Fortnite, Asphalt 9: Legends, Call of Duty, and many others. And if you are the one who loves playing such games, then definitely, Huawei Nova 5T is ready to give you more flavor on your gaming experience.

Huawei Nova 5T is powered with a powerful Kirin 980 (7nm) chipset. This powerful chipset helps you to play the games in very high settings with no lag. Since the chipset is based on 7nm technology, the phone consumes very less battery juice even when playing the game in Extreme Graphics Settings.

As now it became trends to remove the SD card slot, Huawei also following the same direction. Therefore, you won’t get the SD card slot to expand the storage further. However, the phone comes with 128 GB of internal storage and 8 GB of RAM, which might be remarkably enough for you.

Additionally, the Nova 5T packs with support 22.5W SuperCharge Support. It is said that the phone can be charged up to 50% within just only 24 minutes.

And finally after a long waiting. Huawei has launched the beautiful Huawei Nova 5T in Nepal. And now you can get this beautiful phone with just only Rs. 53,900/-