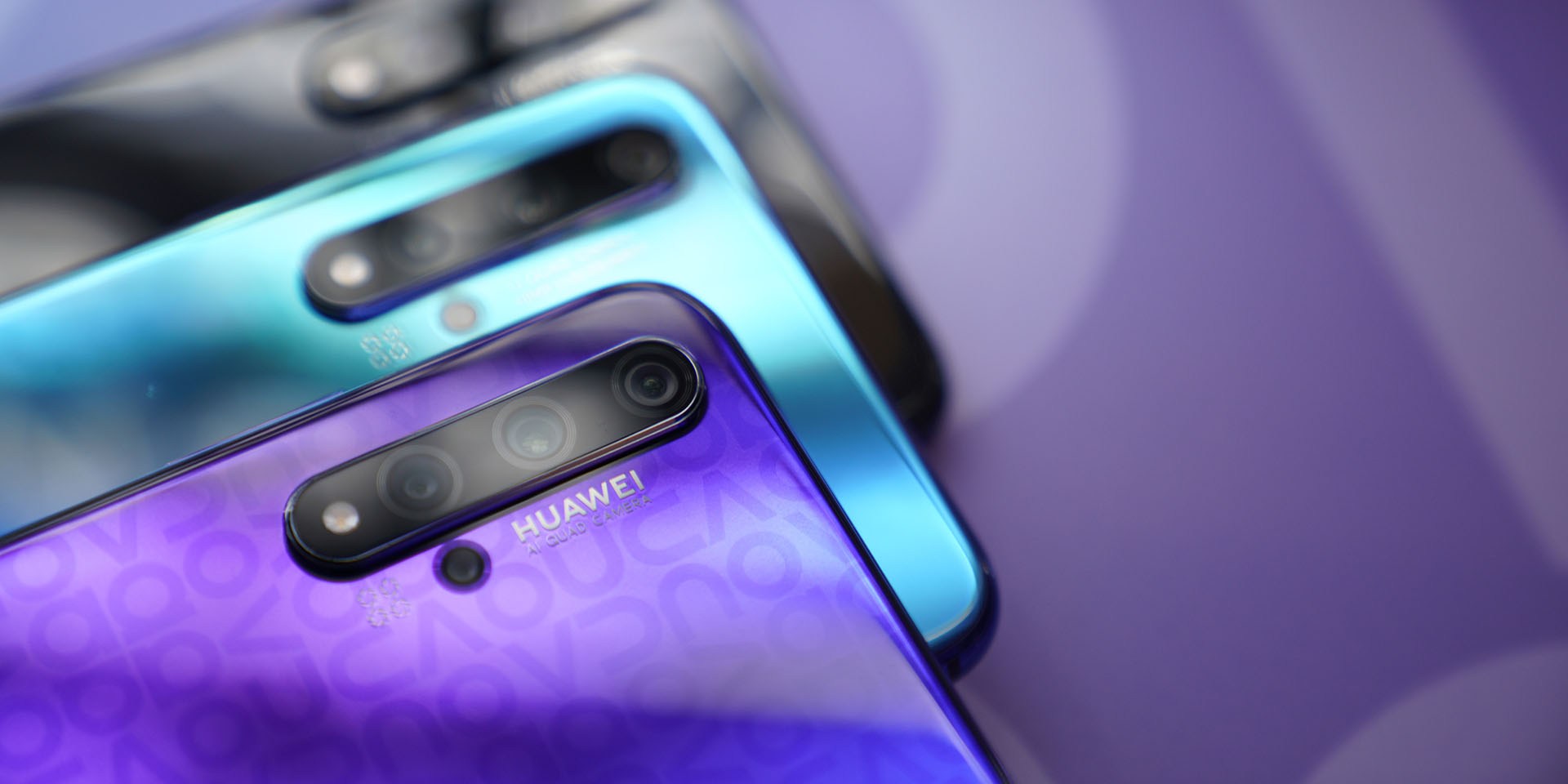 Here we will be talking about both the smartphone based on the leaks and rumors.

We have kept on seeing the big old design from Google but Pixel 4 is the game-changer in terms of how the device looks. Leaks confirm that we’ll see something different this time.

The glass back on Pixel 4 isn’t a new thing but ditching out its large notch design, Google took a major step and plans to introduce large-ish bezels at the top. Moreover, for the major design change, Google is about to introduce its box patterned camera cut out at its back.

Perhaps the biggest highlight from the rumored specs so far is the 90Hz display. This is something we’ve seen on very few smartphones, with one of the most recent being the OnePlus 7 Pro. This allows the display to move at a faster refresh rate, resulting in everything looking considerably smoother. Google is said to call this “Smooth Display”, and it could help the 4 and 4 XL stand out from the crowd.

3) Where is the fingerprint sensor?

Just like other big boys in the game like Apple, Google is set to get rid of the biometric fingerprint sensor and plans to introduce the most secure 3D face unlock technology on an android phone to date. Sacrificing a big space in the top bezel, Google is trying to become a game-changer by taking a big risk.

On September 16, Google announced that it will be holding an event in New York City on October 15 where it invites people to “come to see a few new things Made by Google.”

While not called out by name in the press invite, it’s more than likely that this is where Google will officially unveil the Pixel 4 and Pixel 4 XL.

Pixel 4 and Pixel 4 XL is conformed to rock the latest flagship-level processor that is Qualcomm Snapdragon 855 with the android latest version Android Q out of the box. The base variant is predicted to rock a 6 GB Ram, which is enough for all the tasks that we try to do. Moreover, it will offer the best viewing angle with the best stereo speakers on a smartphone.

5) What is this Motion Sense features?

Soli radar chip, latest technology which Google is going to introduce. It’s already been known that this chip will enable the Pixel 4 to switch songs with a swiping air gesture and also the ability to silence alarms and phone calls. In this video, we can see the settings for all of these Motion Sense features. There’s also a third feature mentioned here which Google alluded to which uses the Soli sensor to detect when you reach for the phone to display your lock screen and notifications.

The Soli sensor is going to be a big standout hardware feature of the new Pixel 4 and Pixel 4 XL this year, but unfortunately, it won’t be available in all areas. Some of the countries where we would see the motion sensor features are ;

6) What about the cameras?

Just like its ancestors, Pixel 4 and Pixel 4 XL will surely have the greatest camera hardware paired with the most superior software processing on a phone. We would get to see a 12.2MP primary camera at the back with a wider f/1.73 aperture compared to the f/1.8 aperture on the Pixel 3 series phones. Unfortunately, however, the resolution of the secondary rear-facing camera hasn’t been revealed.

Recently the Google Camera 7.0 APK was shared with one of XDA Developers‘ tipsters by Vietnamese YouTube channel ReLab. According to the app version, version 7.0 of the Google Camera app includes quite a few UI changes. Let’s list some of the features;

We also got the screenshot of the app from the XDA developers.

7) How good will be the pricing?

We can’t confirm the pricing of this phone but only can do the guesswork. However, with the specs loaded with one of the best cameras on the market, new motion sense feature, Qualcomm Snapdragon 855 and phone from one of the biggest & trusted brands we can imagine the high pricing.

Here from the recent leaks, the price of Pixel 4 is expected to be around the same pricing of Pixel 3 which is around $799 and moreover, the price for Pixel 4 XL may be similar to Pixel 3 XL’s $899.With the introduction to the new motion sense features, we can expect some minor cost addition to the phone. But still, in comparison to its competitors, it is a good value for money.

On September 16, Google announced that it will be holding an event in New York City on October 15 where it invites people to “come to see a few new things Made by Google.”

While not called out by name in the press invite, it’s more than likely that this is where Google will officially unveil the Pixel 4 and Pixel 4 XL.

Last but not least, As far as the camera capabilities are concerned, users, as per a leaked promo video will be able to use the Pixel 4 smartphones for astrophotography. In terms of the memory, the Pixel 4 smartphones will come with a bigger 6GB RAM. Reports stay disputed about the storage space. While some suggest that the phones will come with 128GB internal memory, others indicate 64GB storage space.

In addition to the conventional black and white, the Google Pixel 4 smartphones are expected to be available in a Coral colored variant. Leaked hands-on videos show that the new Pixel phones will come with a black chassis and a neon-colored power button.

Thanks !! What are your thoughts on Pixel 4? Please let us know in the comment.

Bishal Adhikari
As the Editor at Techinfo Nepal, Bishal Adhikari is a free-spirit with a passion for writing blogs, curious about the tech world and a learner.