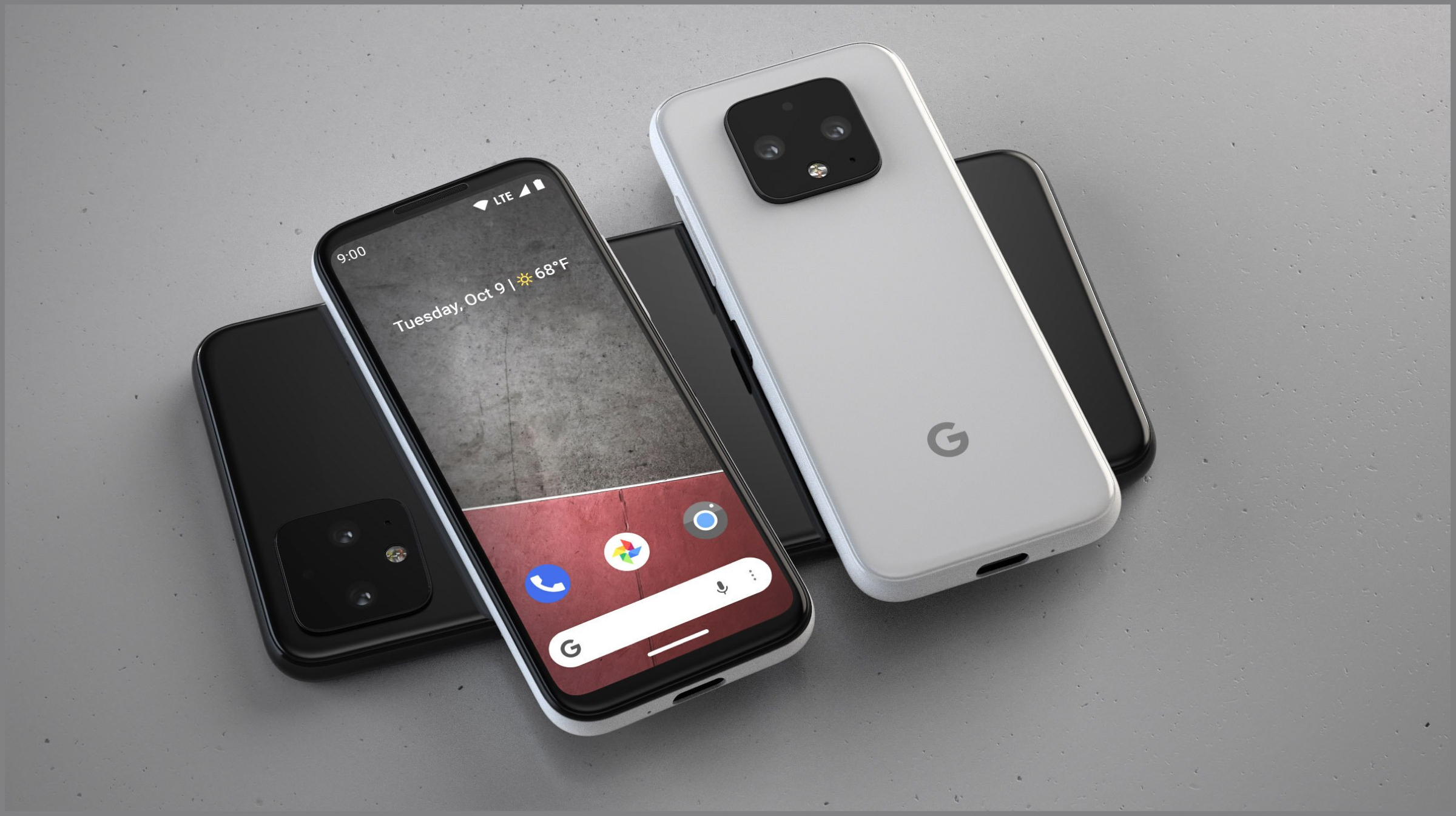 Google Pixel 4 to feature a telephoto camera with 90HZ display 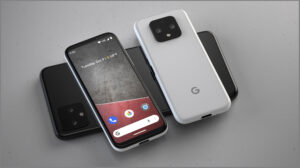 Google’s Pixel smartphones have always had some of the most excellent cameras of any smartphones thanks to a combination of high-quality sensors and some nifty software.

No matter how beneficial Google’s “super-rez zoom” feature is when compared with other digital zoom specs, it can’t match the quality of a telephoto zoom lens.

So while some folks have been hoping that the second camera on the back of Google’s upcoming Pixel 4 and Pixel 4 XL smartphones would be a wide-angle lens, I’ve had my fingers crossed for telephoto. And if a new report from 9to5Google is accurate, then it looks like I might be tempted to buy a new phone later this year.

According to a “reliable source,” 9to5Google says the Pixel 4 and Pixel 4XL will both have a dual rear camera system, consisting of:

Google is also said to be working on a “DSLR-like attachment for the Pixel 4 that may become an available accessory,” which could be a way of letting users add wide-angle lenses or other capabilities.

Update: Android Police reports that the info about a DSLR-style attachment was incorrect and that the phone will instead have “DSLR software features for the camera app.”

9to5Google’s source also says the Pixel 4 and Pixel 4 XL will both feature OLED displays with 90 Hz screen refresh rates for smoother video and animations. So far only a handful of companies including Razer and OnePlus have released phones with refresh rates higher than 60 Hz.

Here are the rest of the rumored specs, according to the report: