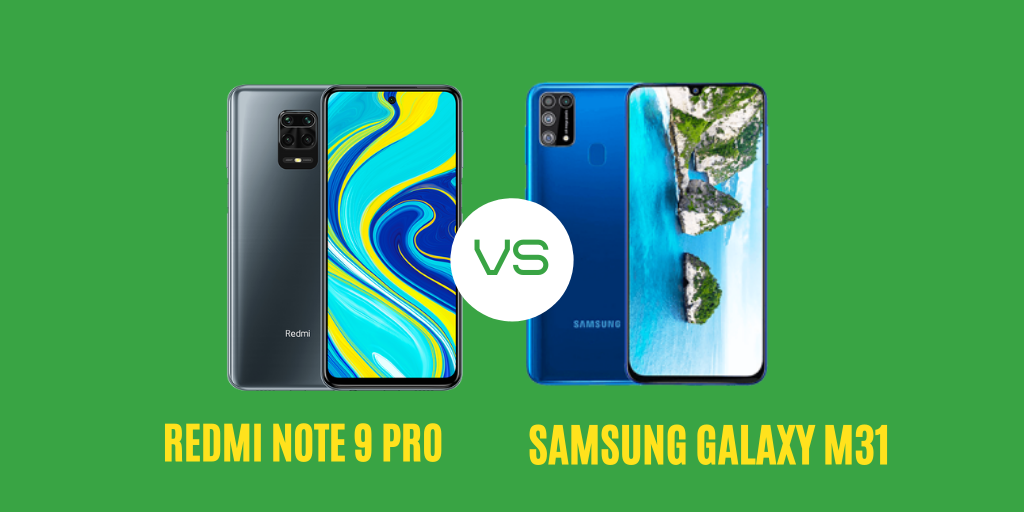 Redmi Note 9 Pro vs Samsung Galaxy M31 | Which Phone Should You Buy? 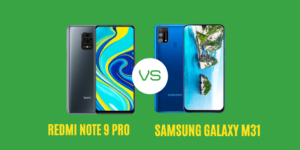 This dedicated article will guide you to decide which phone is worth buying. Read the full article on Redmi Note 9 Pro vs Samsung Galaxy M31 to know about the Price, Specification, and Features of both phones.

Moreover, if you expect gaming on these phones I suggest you to choose Redmi Note 9 Pro because it has Qualcomm Adreno 618 which is proved to perform twice as better as the performance of ARM Mali-G72 MP3.

Talking about UI and operating system, Redmi Note 9 Pro comes with MIUI 11 and Samsung Galaxy M31 runs on One UI 2.0. Although many people claim that One UI 2.0 is smoother than MIUI 11, we got a completely different result in our comparison. Both of the UI had some minor lags but MIUI 11 was totally free from screen freeze whereas after a long gaming session One UI 2.0 gave us frequent screen freeze and lags.

The camera is the department where Samsung Galaxy M31 shines because of its better combination of sensors and cameras. Samsung Galaxy M31 is able to produce images with better clarity, depth of field, and upload ready images. Moreover, to powder this powerful, yet productive Galaxy M31 you get a battery of 6000 mAh which certainly stores more juice than Redmi Note 9 Pro’s 5020 mAh battery.

It’s good news for many consumers that both the devices have 3.5 mm jack. It’s a truth that Samsung Galaxy M31 is capable to store more power than Redmi Note 9 Pro. Nevertheless, Note 9 Pro has a massive lead on the charging side. Note 9 Pro comes with a 30W fast charging that is undoubtedly faster than Galaxy M31’s 15W fast charging.

If your privacy is the main concern, both the handsets have Bio-metric fingerprint sensor which is side-mounted on Redmi Note 9 Pro and rear-mounted on the new Samsung Galaxy M31.

NFC also known as Near Field Communication is faster way to transfer data than bluetooth. NFC allows you to share data between an NFC device and an Android-powered device. NFC is also used for making payments from your mobile device.

Finally, both the phone has a major price difference of around NPR. 1000. Looking back to those features the Redmi Note 9 Pro feels more like a best buy. Hence, this is the reason for the less availability of Redmi Note 9 Pro because they are out of stock as soon as they come to store.

Therefore, Redmi Note 9 Pro would be my first pic over Samsung Galaxy M31. We suggest you think before you pay for any of these devices because earning is not easy.