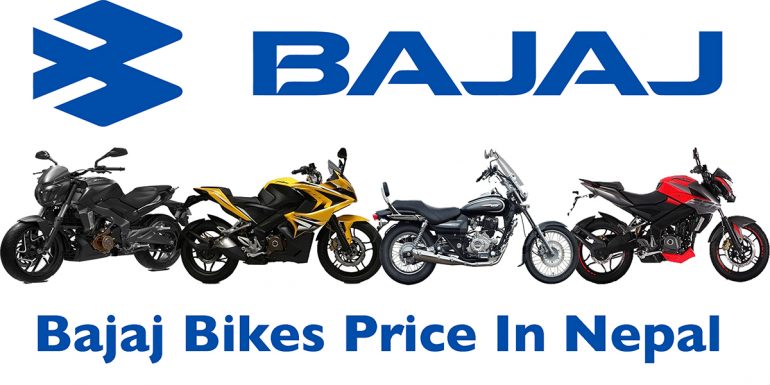 The launch of the new Apple iPhone 11 series is one of the anticipated events in the tech world, particularly because of the stiff competition in the market with global smartphone heavyweights such as Huawei and Samsung launching their flagships throughout the year. While the price is lower than previously anticipated, the offerings of the new iPhone 11 Pro seems less impressive when compared to the more budget-friendly Huawei P30 Pro.

The good news is Apple has upped its game with the three-camera configuration in iPhone Pro 11 with improvement on its low-light capture and HDR performance, although there is news that the distinct arrangement is triggering trypophobia among some netizens. However, the overall camera set-up falls short when compared to the Leica Quad Camera of Huawei P30 Pro, which has caused a stir in the social media with its moon shot taken with a 50x digital zoom camera. The combination of the camera features such as Super low-light, Macro, and AI Scene Recognition makes Huawei P30 Pro a smartphone with camera features that are hard to beat. It is worth noting that P30 Pro has a ToF that allows for better bokeh and more accurate AR measurement.

Huawei flagship smartphones have always banked on its long-lasting battery life. The new iPhone 11 pro has made a respectable effort in by offering a 3190mAh battery with 18W fast charging capabilities. It is still considerably lagging behind P30 Pro’s 4200mAh big battery and 40W SuperCharge feature.

It is no secret that the iPhone has always been thrifty with its storage allowance. And iPhone 11 Pro has offered an economic version with a choice of 4GB RAM pairing with 64GB, 256GB or 512 GB ROM. Meanwhile, the P30 Pro comes with an 8GB RAM that pairs with 256GB or 512 GB storage. For users who are keeping a lot of data and personal memories in their phones these days, this should be a point of consideration.

As the earlier launched product, Huawei P30 Pro has adjusted to a more budget-friendly price of Rs 1,19,900 /- while buyers of iPhone 11 Pro would have to fork out a fortune for the shiny new phone. True to its brand, all three of Apple’s new iPhone 11 entries: the iPhone 11, iPhone 11 Pro and iPhone 11 Pro Max maintained a high pricing strategy.

The iPhone 11 Pro is an impressive product by any stretch, but it is hard to beat P30 Pro’s reign as the king of smartphone cameras. While iPhone 11 Pro has made up the differences on other fronts such as its chip performance and videography feature, it would still need to compete with P30 Pro that has more storage, advanced wireless charging, and extensive battery life.

With such a big difference in its price point, Apple would find it a difficult market for its iPhone 11 series.

Side By Side Comparison

Bishal Aryal
Bishal Aryal - Passionate writer and blogger from Nepal, He has a deep curiosity in exploring the Digital and Social Marketing and everything else going in the virtual world.