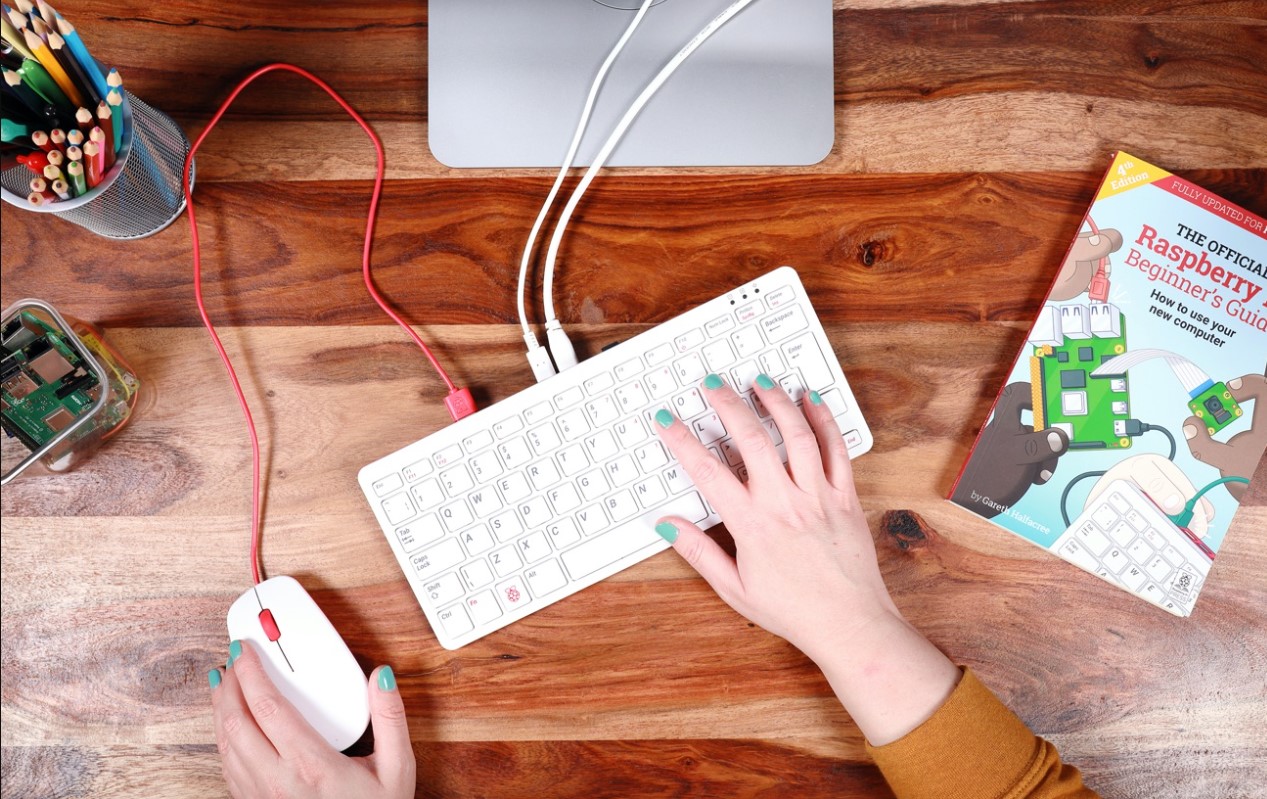 The Raspberry Pi Foundation unveiled a brand new Raspberry Pi 400 machine built into a sleek keyboard. The product is influenced by the popular 1980 ‘s PCs, including the BBC Micro, ZX Spectrum, and Commodore Amiga.

The 4 GB version of the common Raspberry Pi 4, which supports a number of DIY ventures, incorporates the raspeberry Pi 4.

Connectivity features provide dual-band Wi-Fi connection, the Raspberry Pi 400 and Bluetooth 5.0 with BLE help. The ports for the Raspberry Pi 400 are 2 USB 3.0 ports and one USB 2.0 port. There is a Gigapit Ethernet port, a horizontal 40-pin GPIO header, 2 micro HDMI ports with up to 4 K at 60 frames per second.

You may buy a Raspberry Pi 400 model, or a full package, including the official USB mouse, USB C power supply, and the Raspberry Pi OS SD card pre-installed. A HDMI Micro cable, and a reference for the official beginner of the Raspberry Pi. The keyboard layouts are English (United Kingdom and US) and French, Italian , German and Spanish.

WhatsApp Rolls out Disappearing Messages That Self-Destruct After 7 Days 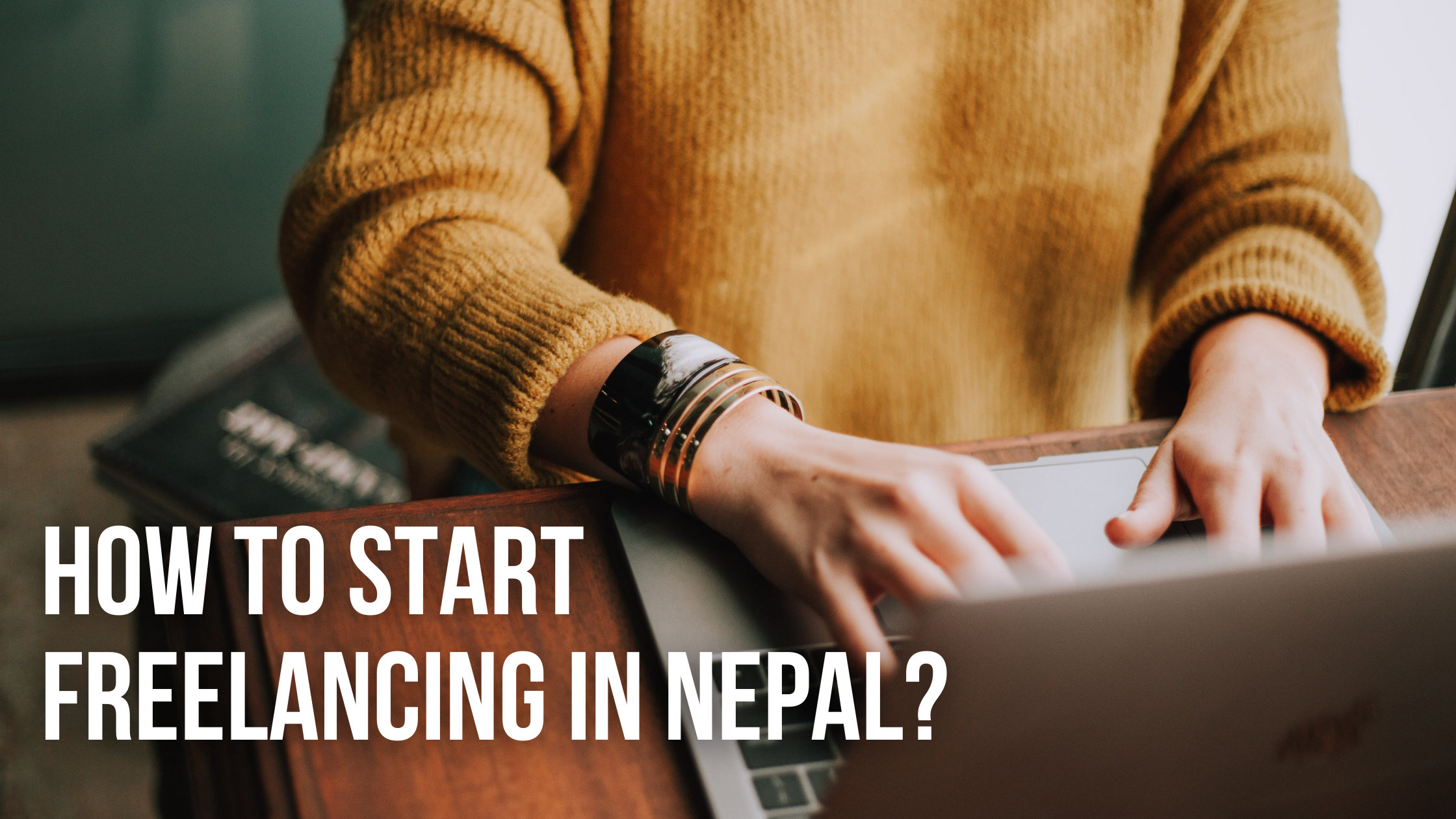 How to Start Freelancing in Nepal? 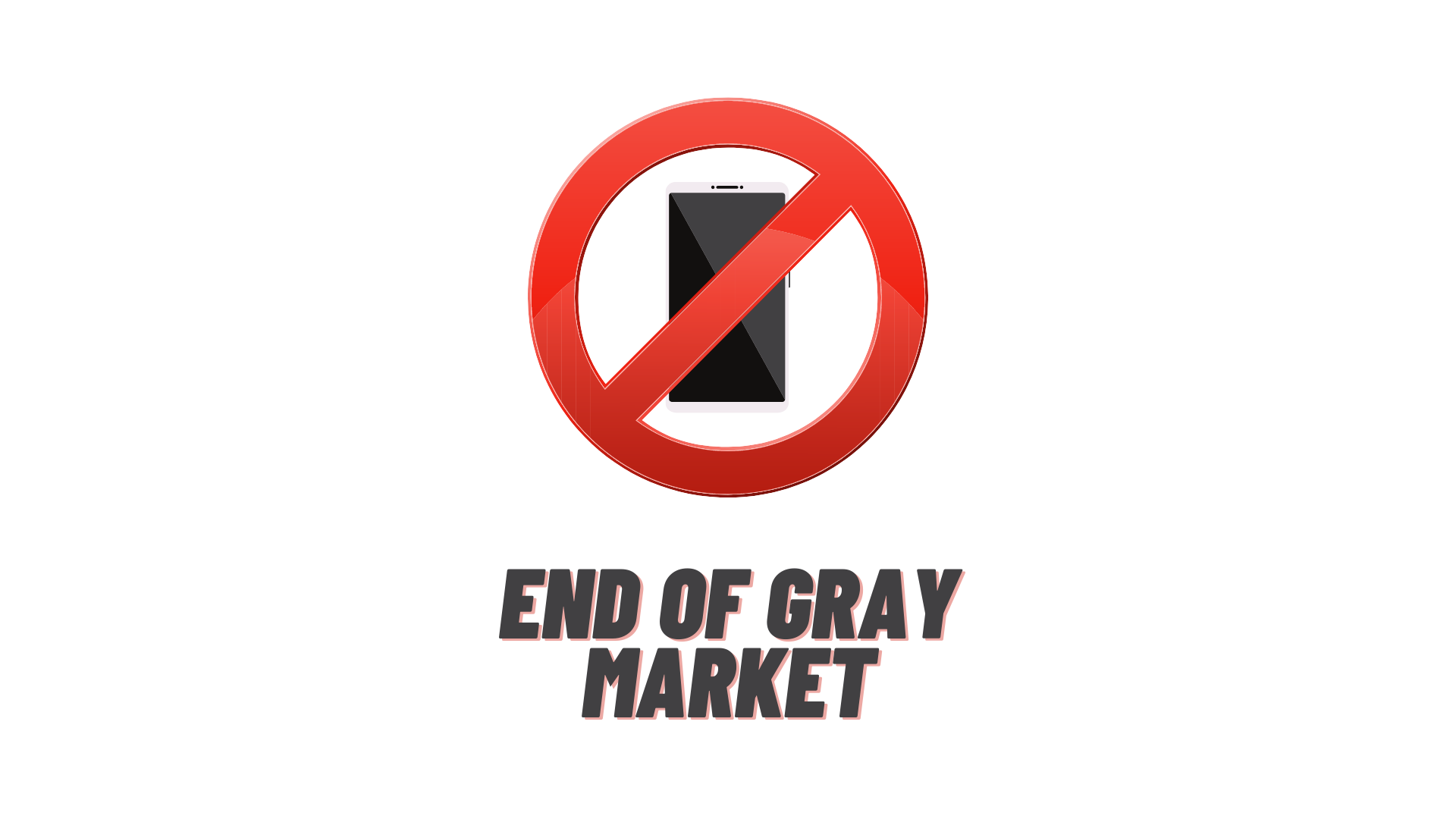 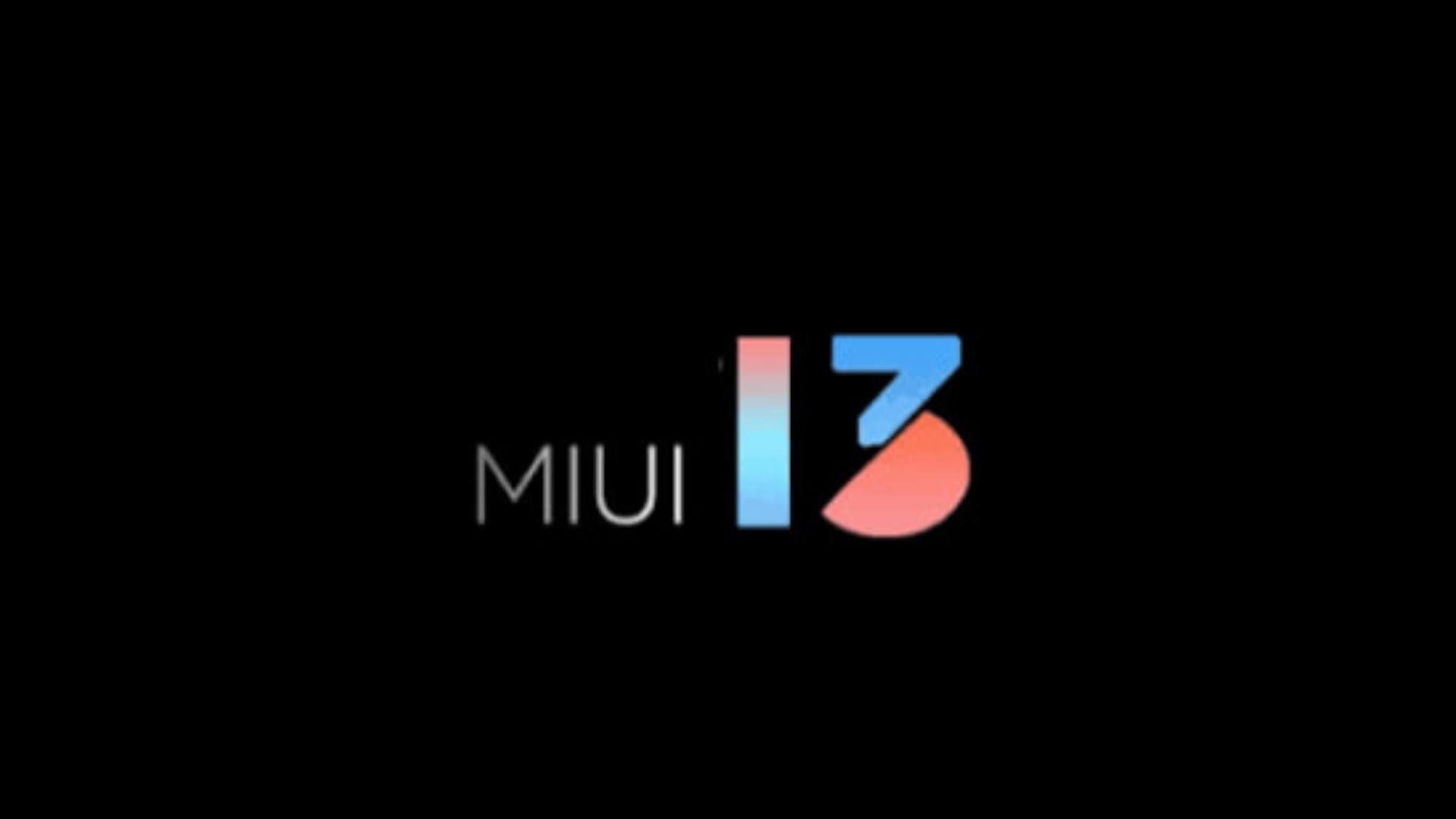