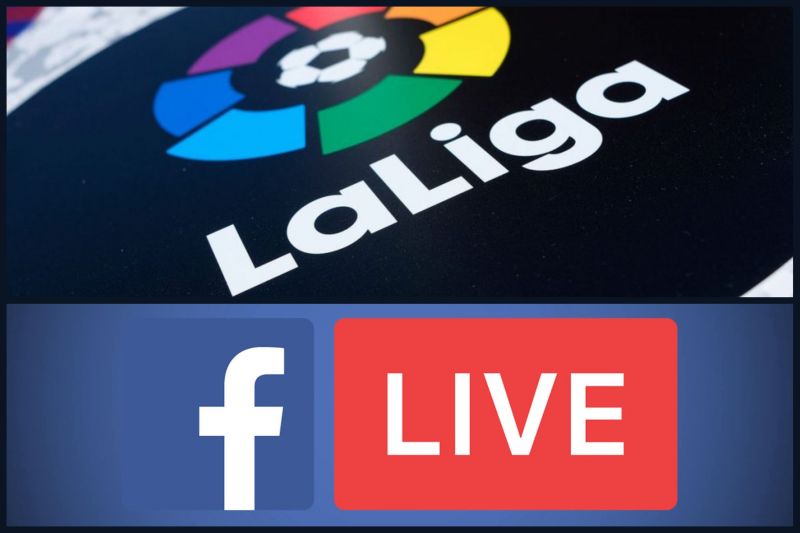 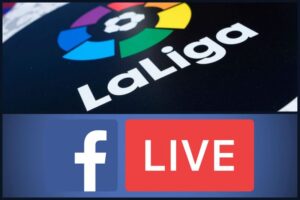 Facebook signed three seasons contract with La Liga. Now Facebook got the broadcasting rights of three seasons of La Liga for the SAARC countries. India, Nepal, Pakistan, Bhutan, Bangladesh, Maldives and Afghanistan will have only Facebook the option to watch La Liga live. Previously, the right belonged to the Sony Pictures Network.

Altogether there are more than 348m Facebook users in this region. And out of them, 270m from India. It’s the latest moves by Facebook to also focused themselves towards Sports.

The current deals haven’t been disclosed yet. But according to Reuters, the previous 2014 they were on sale and were bought for $32m.

And you know what? It’s completely free. No, any subscription charges Facebook takes. Speaking to Reuters, Facebook’s director of global live sports said, the La Liga streaming to the Facebook first would have Advertisement-Free, but it was considering how best to implement them in future.

It means we can watch the Live Stream without any Advertisement.

Isn’t it a good deal?

So what you think about this steps taken by the Facebook?