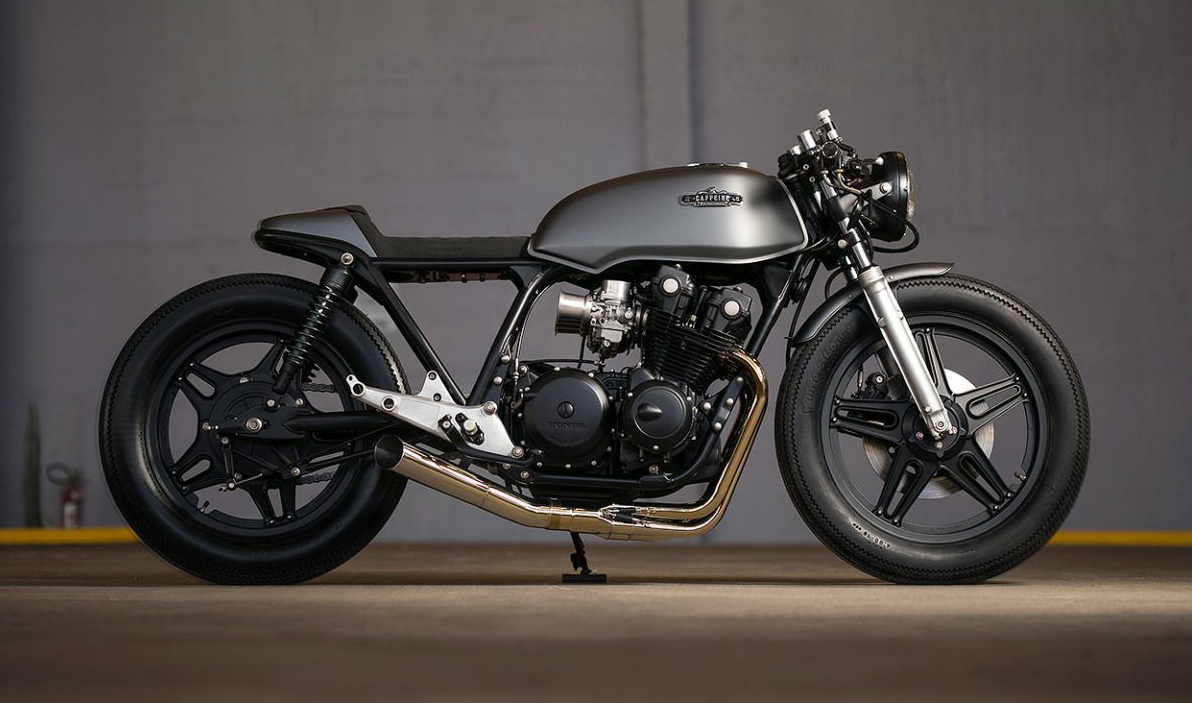 What is the Dark Web? Is it Illegal? – Dark Web Explained.

If you are into the technology world, you will surely know what is the dark web but today we will be explaining it to the general people only for their awareness and educational purpose.

The dark web is a hidden, underground universe where there are no rules and you might get access to anything: drugs, hacking services, exploits, stolen hardware, hacked eBay and PayPal accounts, one can even order a murder of a person. This all makes deep web attractive but also dangerous.

We see normal domain name in our life that ends with .com, .com.np and so on. But things are little different in the dark web, here the domain name ends with .onion. So, to access such a domain we need a special browser that must be so secure & advanced. You can try searching such domain in Google Chrome, but you cant never find it.

Everyone may have a question,” Why onion? What is the reason that the domain name has onion?” Like the onion with its hidden layers, users here in the dark web can protect their identity and share information. Talking simply, the dark web is part of the internet that isn’t visible to search engines and requires the use of an unidentified or secret browser called Tor to be accessed.

So, The Tor Browser is a web browser that hides web traffic using the Tor network, making it easy to protect your identity online. Thus, there is no better way of accessing the dark web without the use of the Tor browser.

Why was the Dark Web created?

The dark web was actually created by the US government to allow spies to exchange information completely anonymously. US military researchers developed the technology, known as Tor (The Onion Router) in the mid-1990s and released it into the public domain for everyone to use.

The reason was so that they could stay anonymous – it would be harder to distinguish the government’s messages between spies if thousands of other people were using the same system for lots of different things. Tor now hosts roughly 30,000 hidden sites.

It’s called The Onion Router because it uses the technique of onion routing – making websites anonymous through layers of encryption. Most websites are also hosted on the .onion domain.

What can we find in the Dark Web?

Dark Web is deeper than we can imagine. These are the things you can find in the Dark Web:

Also read: How to Start Blogging in 2019 – Easy guide for beginner

There are no rules in Dark Web. Anyone can do anything without fearing rules. There are many black hat hackers so you may be at risk with your data.

While most of the activity accessed through Tor is not illegal, the dark web does have many criminals using it for illegal purposes. Even if you don’t access the dark web to pursue anything illegal, you may run into criminals there and get caught up in something you never intended to be involved with.

Like hanging out in a mob restaurant, you may find yourself in the wrong place at the wrong time and get caught in the crossfire. If authorities do end up catching cybercriminals in the act, you could end up drawn into the investigation if they can prove you had contact with them. Some authorities may even consider you guilty just for associating with cybercriminals on the dark web even if you haven’t done anything wrong yourself.

There are many myths about the Dark Web, So we are listing them out.

The dark web is quite interesting both in terms of the content available there as well as from a technical point of view. Tor might not become your most used app but its evolution (and its alternatives) are an important milestone to bring a higher awareness of information security and to keep your private communications… well, private.

Finally, remember the dark web is fascinating, but a dangerous place—a walk in a bad neighborhood from the relative safety of your computer. If you want to take a look around, you’ll need to apply more than the usual safety measures.

Well, that’s it for now. Make sure you stay tuned as we’ll be publishing reviews and news of the technology world.

Bishal Adhikari
As the Editor at Techinfo Nepal, Bishal Adhikari is a free-spirit with a passion for writing blogs, curious about the tech world and a learner.
Student | Learner | Editor
More from Bishal Adhikari

Shoot in Style with the new AI Triple-camera HUAWEI Y7p

How to install WordPress on localhost (6 easy steps)