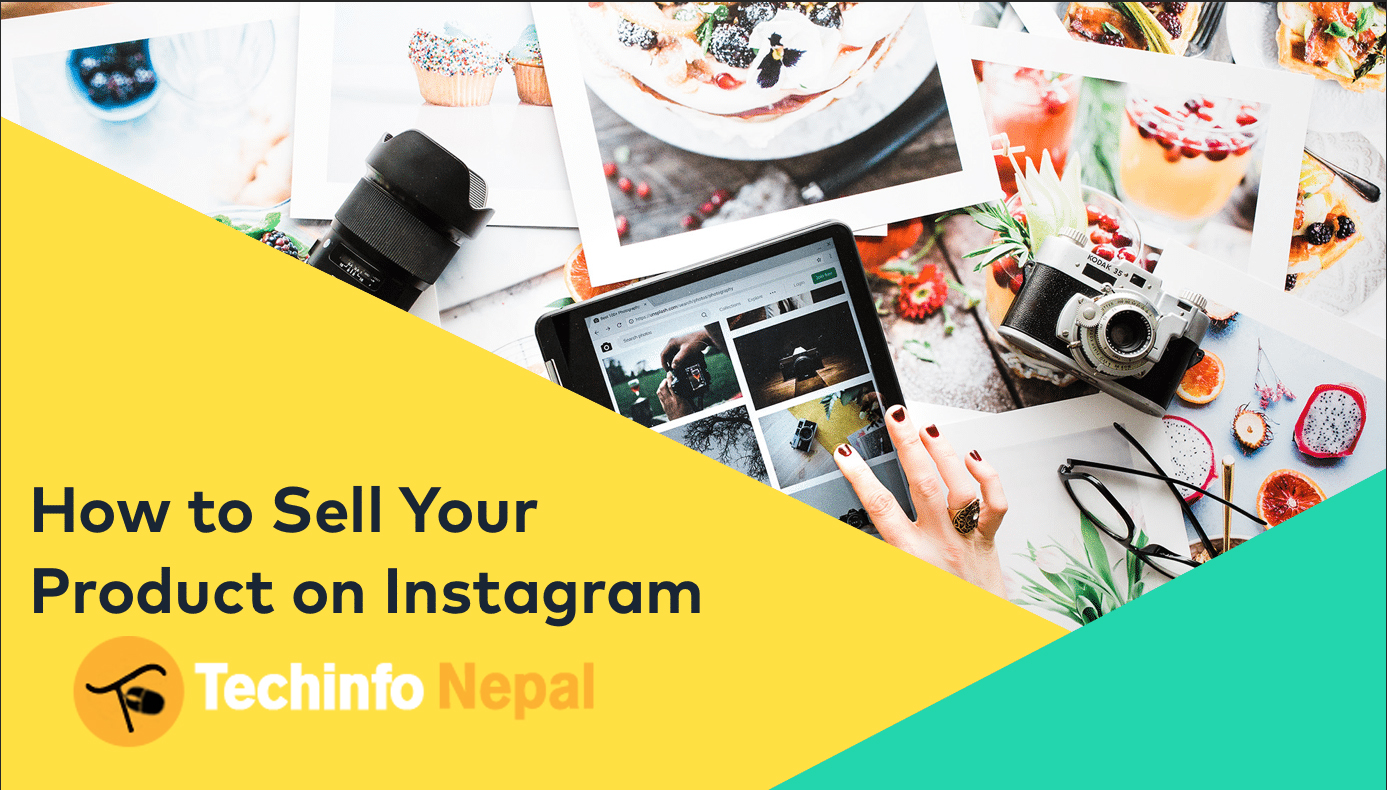 Samsung Galaxy Fold was Presented in February 2019 at MWC. However, till now the device has not been on any market for sale. But, the company has given this foldable phone to Several media houses, after which the disclosures made about this phone are quite shocking.

From Social Media, The phone is being discussed everywhere. but the reason behind the discussion is not quite good. Actually, some people found that it was breaking from the middle when using the Samsung Galaxy Fold. Cracks are coming in the middle of the device screen, after which several posts have been posted related to this device on social media.

After coming out of these reports, Samsung has officially said that we will check the units which are being sent to media. Apart from this Samsung says that some reviewers have said that the cause of the damage to the screen has happened after removal of the layer on the display. the company says that the main display of the Galaxy Fold has a protective layer, which is designed to protect the screen from unwanted scratches and is a part of the display. removing it can cause damage to the display.

The screen on my Galaxy Fold review unit is completely broken and unusable just two days in. Hard to know if this is widespread or not. pic.twitter.com/G0OHj3DQHw

I got this far peeling it off before the display spazzed and blacked out. Started over with a replacement. pic.twitter.com/ZhEG2Bqulr

If we talk about the specification of the Samsung Galaxy Fold, then it has a 7.3-inch Display and can be folded into a small tablet, with the outside screen size is 4.6-inch. At the same time, the Galaxy Fold Run on Samsung’s One UI interface based on Android 9 Pie.

This phone has 6 cameras. Three cameras are given on the rear panel. The triple camera combines a 16MP ultra-wide camera, a 12MP wide-angle sensor which can vary automatically between f/1.5 and f/2.4 based on the light conditions in the room, and a 12MP telephoto camera. The latter enables the same 2x optical zoom as the other handsets in the Galaxy S10 range. Galaxy Fold also supports Live Focus photographs – the adjustable, artificial bokeh-style blur added to the background behind the subject of the image. The dual-selfie cameras in the corner of the 7.3-inch Infinity Flex display are the same as the front-facing cameras on the Galaxy S10 Plus, so you’ll be able to capture the same bokeh-bursting snaps as the non-foldable flagship.

It comes with 12GB of RAM and 512 GB of internal storage. It works on Qualcomm Snapdragon 855 chipset with 7-nanometer fabrication. With this, we can easily multitask three apps together. Simultaneously, two different batteries are provided in the Samsung Galaxy Fold. The Combined Capacitance of these two batteries is 4,380 mAh.

Bishal Aryal
Bishal Aryal - Passionate writer and blogger from Nepal, He has a deep curiosity in exploring the Digital and Social Marketing and everything else going in the virtual world.