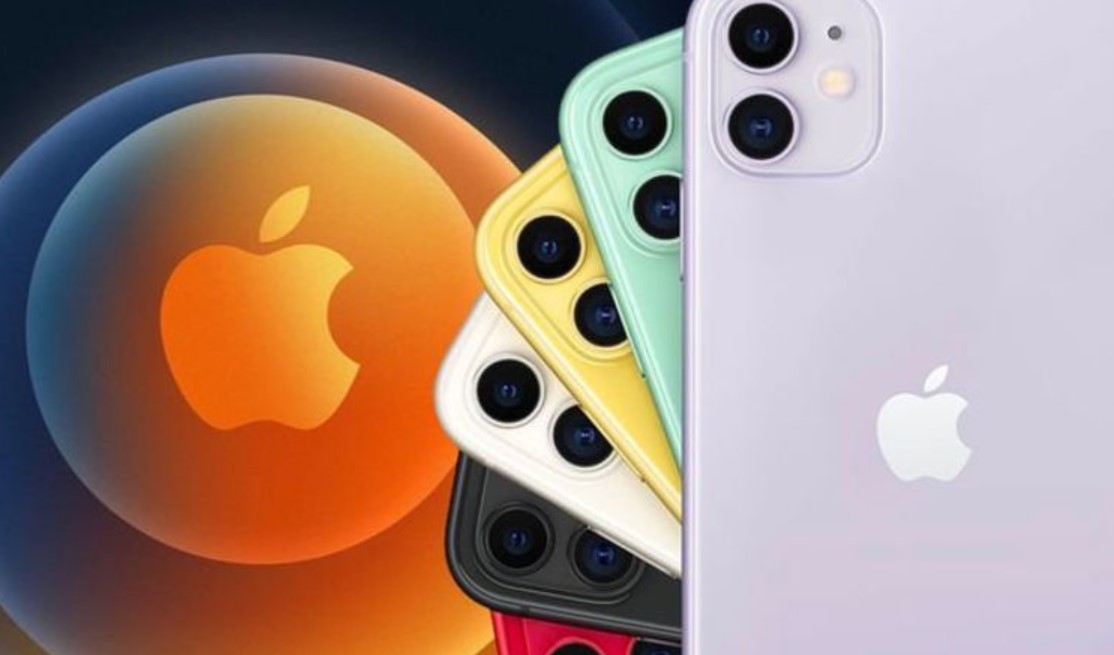 Hope you excited about the release of the new iPhone 12. Read the full article to know everything about the iPhone 12 Launch Event.

In September this year, Apple was unable to launch the iPhone because of the manufacturing delays. The new Apple Watch Series 6 and SE, and iPad Air were instead introduced at this conference. Now the company has begun to submit invitations to a new event, definitely for the new series iPhone 12.

We know that this year Apple will proceed with four new iPhones with an iPhone of 5.4 inches rumored to be the iPhone 12 Mini. The company is also set to announce a 6.7-inch iPhone 12 Pro Max, making it the largest iPhone available at the time.

In addition, all iPhone 12 models could have 5 G coverage, but it is speculated that only the iPhone 12 Pro Max would have mmWave 5 G, while others support 5 G sub-6GHz networks.

Evidently, at the launch event itself all those things will be announced. The launch is set for October 13, 10:30 p.m. IST, and you can find this out on Apple.com. Moreover, we will cover the event to make sure that you review all coverage of Apple’s October case on the day of the event.

This is all we have to share about iPhone 12 Launch Event. Feel free to drop responses and suggestions in the comment box below.

By the end of 2020, Qualcomm could launch its own gaming phone 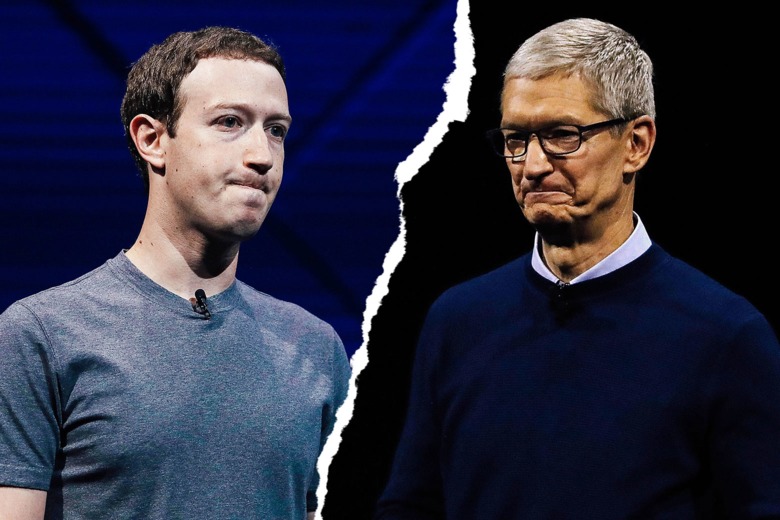