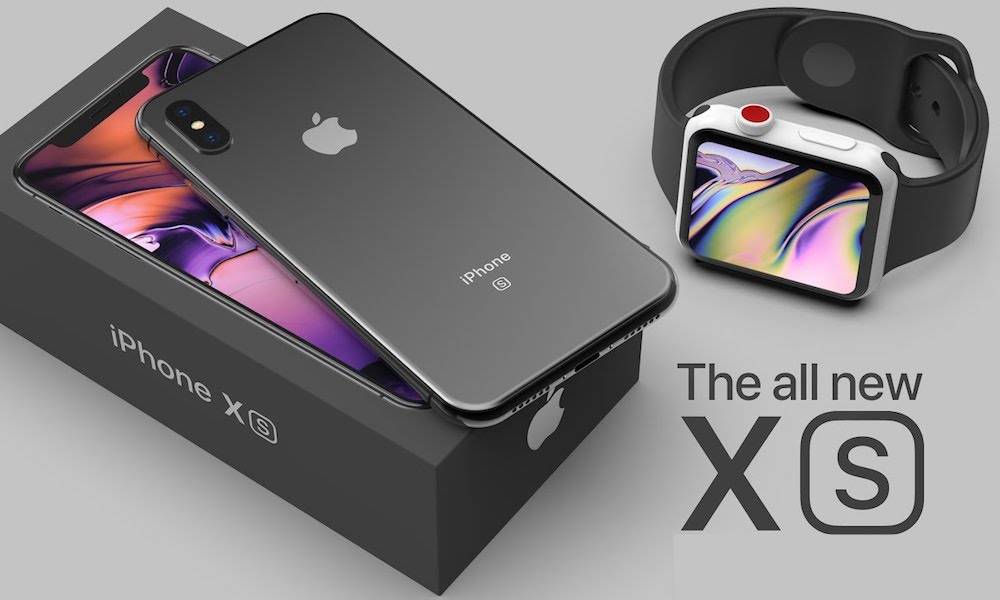 Introducing the all new iPhone XS, iPhone XS plus for 2018, Leaks, Rumors 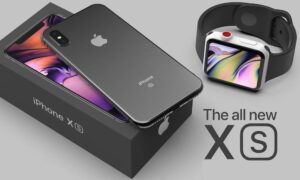 Today we are bringing the latest leaks and rumors related to upcoming iPhones.

The entire line up will be the iPhone 9, iPhone Xs, iPhone Xs plus, possibly.

Apparently, Apple is also considering the dropping of plus moniker and just calling it iPhone Xs what 6.5 inches or the large edition. We don’t know yet, but the naming scheme of the premium models of this year will be the iPhone Xs. If we spell out the iPhone Xs as Xs sounds weird. So it will pronounce as 10s instead of Xs.

If we talk about the visuality, they all will be look similar to the previous iPhone X. These all are already kind of new iPhone 9s back with the lens distribution is a little bit different. Everything will look mostly the same, it will just feel the bigger or premium version the 6.5 inches. Apple is handling this year as an S release, we haven’t had one of those in a while but officially. This will be the first S release in a while where Apple’s spreading things up and basically upgrading the internal mostly of the new iPhones.

They mention that next year something new change going to be, so the three-year cycle might be broken and it might be back to two. So next year we will be going to see the Triple X camera, possible a smaller notch.

So this year with 10s Models, we will have less physical stuff and more internal. Apple gave a quick recap on the iPhone Xs Plus edition saying, it’ll differ from the regular 5.8 inches mostly in software, otherwise everything pretty much going to be the same spec wise across both of the course aside from the battery which we’ll get to here. So software wise like, it will have an iPod like horizontal supports for many applications.

It will be one of the largest phones on the markets, the biggest iPhone ever at 6.5 inches. And the main changes coming to iPhone Xs and 10s plus will be the camera and the processing power. So those two things are the Apple’s main focus at the event.

Inside track to the separate report for a Mac World, they actually gave a detailed insight into the Apple 12 chip. It will be found on all three new iPhones this year. They’re saying that the clock speed might be higher but it won’t be optimized to use more of the cores at the same times.

It will remain a 6 core processor and although it will be master not much as you might think. Although they do expect an increase of 25 to 30 percent in multi-core performance. They expect the Geekbench to be around 13,000 for the multi-core score. That actually corresponds with the earlier Geekbench leaks we saw from the iceberg universe right on the cusp of 13,000. And they might actually surpass that once it’s out and optimized.

Ice Universe said, ” Apple A12’s GPU is a beast “.  It will be about 40% increase in GPU power but that won’t directly translate to gaming and using it in really heavy gaming applications you’ll get 15-25 percent increase there but still that a very substantial amount. And they are saying, yes the processor getting smaller but more efficient, but it won’t necessarily mean you’ll get better battery life with screen on time. With the screen on time it” rely on the size of the battery which might be getting larger on iPhone Xs Plus, of course, will be really huge but they’re saying where it will really shine is the screen off time. So standby time on all of the new iPhones supposedly will be getting better with 8: 12 just because of the improvements in the efficiency and smaller die size.

And we’re on the topic of battery life, Apple is looking to increase battery life on the new iPhones in the future by using the new backplane technology. It increases display efficiency by 5-15 percent. We’ll see this probably in next year.