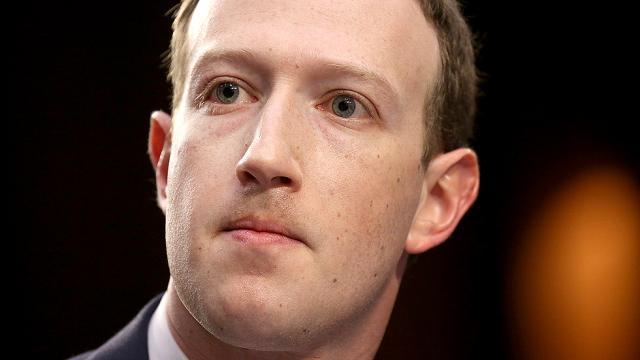 Facebook banned in Papua New Guinea for a month 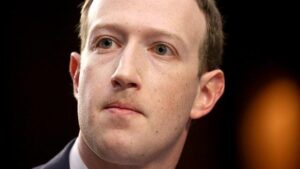 Though only 10% of people in the country have an access to the internet, the major problem on Facebook was the fake news, pornography content, and the hidden users behind the fake profiles.
So to maintain News Feed free of all these activities, Papua New Guinea’s communications minister, Sam basil announced Facebook to be banned for a month.

This one month period provided for Facebook to remove all the false and misleading contents, pornographic uploads, and the fake users hidden behind the fake profiles.

Minister Sam said, all the fake profiles, misleading information and the pornographic uploads will be identified from now.

He also included that, the country will make a local rival social networking site and its application with the help of local web – application developers and the programmers. And the site will also be available globally.