The Pocophone F1 was a flagship-level smartphone launched in 2018 was a phone with great value for money. But that was back in 2018, it is still relevant in 2019? Well, I will be mentioning some of the pros and cons of the Pocophone F1.

Besides the processor, the Pocophone F1 also has excellent battery life. Thanks to the combination of 1080p screen and 4000 mAh battery. I got the 7-8 hours of screen on my daily use.

A copper tube goes all over from the chip to the body below within which there is water vapor which distributes the heat more evenly within the whole body.

A copper tube goes all over from the chip to the body below within which there is water vapor which distributes the heat more evenly within the whole body. 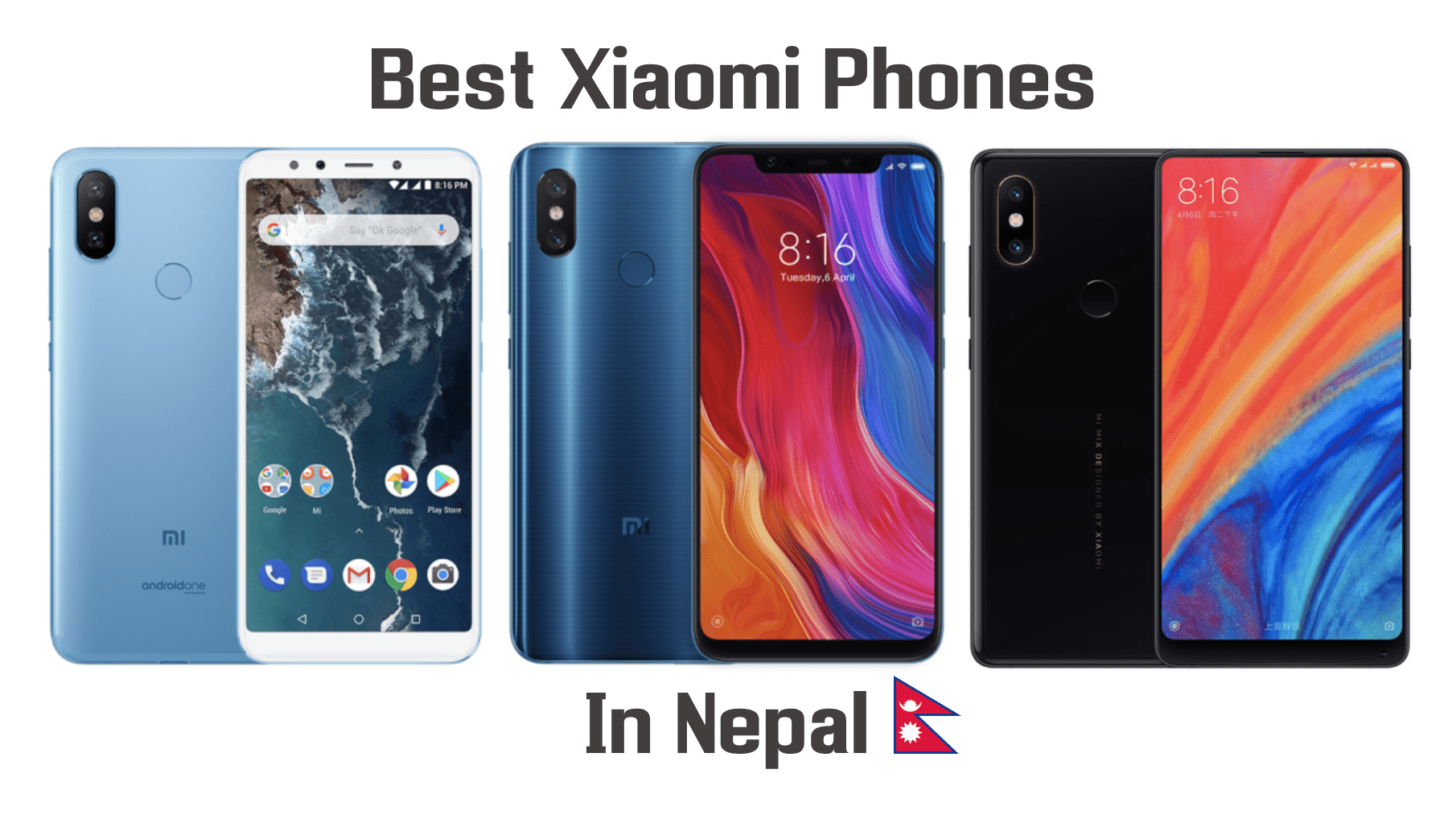 Security for Pocophone F1 is like a cherry on a cake. It provides a snappy fingerprint sensor with a lighting fast face unlock. IR-sensor on its front is the reason for its accurate face-unlock in low lighting too.

In my opinion, the best reason to get Pocophone F1 right now is its exceptional value for money. One can buy this beast at a reasonable price. As the launch of K20/K20 pro has resulted in some of the cut off in its price. One can jump into the refurbished market and buy a perfectly working phone or check amazon.in for the phone which is selling it for INR 18,850.

Taking about the visual looks, Pocophone f1 feels like a cheap phone on hand. As it has a poly-carbonate body this makes it feel cheap whereas It is also slippery on my daily use. One can easily feel where the price-cutting is done.

Don’t get me wrong, the software isn’t that bad but sometimes it’s a bit laggy and I think if the device would have come with its stock os it would be a perfect device for all common users. Although the company says the MIUI version on Poco F1 is optimized properly but these things only remain on paper.

We know MIUI is feature-packed OS but the question arises
“Do we need that much feature?” That’s what I have to say that the stock OS would be a better choice.

Marketed as the phone to support Qualcomm Quick charge 3.0, Pocophone F1 packs a USB Type-C with a fast charging adapter.
There is no complaint with that but the problem arises when the paper specification can’t satisfy you in day to day use. The charging speed is too slow as compared to other phones with the same charging technology. On my daily use, I felt that charging my phone was too slow and the thing got worse when I try using my phone during charging.

I am not complaining about the other compromises like the lack of NFC or no waterproofing that the company made as that would be unfair with this price range but lack of OIS is the notable con. Even the age-old Oneplus 3T has the OIS but our Pocophone F1 lacks that.

Notch for Pocophone F1 is wide and ugly. I guess it was the worst implementation of the notch where it obstructs the notification and a huge part of the screen while gaming. I found a way of turning off the notch but it felt like using a very small device.

Let’s wrap this up. $300 That is all this phone is asking you for tons of features and talking about price it has received a huge price cut in 2019.
My impression of the Pocophone F1 over the many weeks of my use is genuinely very good. This is the proper flagship and one that is incredibly easy to recommend because of its price and features packed.

Thanks !! What are your thoughts on Pocophone F1? Please let us know in the comment.