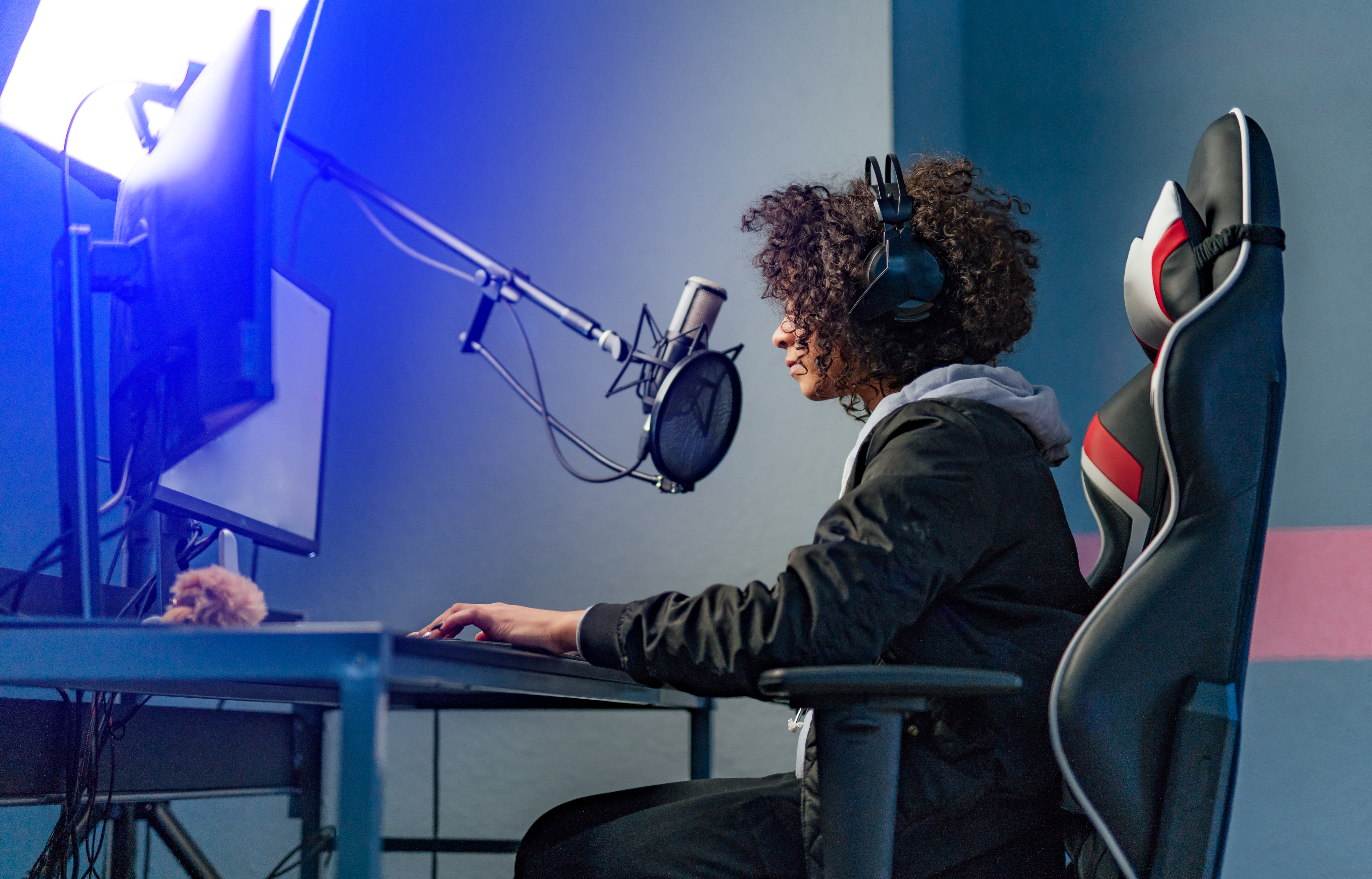 After the long wait, Call of Duty: Mobile is here. With the release of COD: Mobile comes the sure to happen in comparison with PUBG Mobile. Things are much harder now, Battle Royale games may be the most liked category of gaming but people have seen many best Battle Royale games in the past. So, for a game like COD: Mobile it is a bit harder to win the heart of gamers.

We have been playing both games more than a normal person could play. So, we will be saying how both the games stand against each other.

Will the “Call of duty: mobile” surpass the popularity of the PUBG mobile game?

You need to admit that graphics feel more realistic in COD: Mobile than the cartoonish graphics in PUBG. Lack of realistic feel and movement full of bugs in PUBG: Mobile is a graphics downside. The vehicles are more scene-appropriate and the terrain is more realistic than the blotchy grass or ice sheet you see in PUBG Mobile maps like Erangel and Vikendi.

Both the game follow the same concept but PUBG: Mobile is the first game to introduce a new concept where civilians, not the armed forces, are set to jump over an island searching for guns, killing people and get that chicken dinner. Moreover, new ideas like loot, innovative skin, and interactive community are the things that got introduced by PUBG: Mobile and it is also the first battle royale game to rule over this world for some years with its new and interesting concept.

So, without any question looking back to unique concept PUBG: Mobile takes the game away.

PUBG: Mobile more known to offer better flexibility in terms of control and is the best game to show your skill rather than getting assisted for most of the tasks in COD: Mobile.

PUBG: Mobile controls are best of all. It’s simple and more customizable. Absence of building mode with the additional peek and fire button, PUBG: Mobile is simpler and easier to under.

Whereas, COD: Mobile controls are a bit hard and known to lack peek, quick scope change and so on.

Call of Duty: Mobile was in closed beta for months but has finally been launched, with users around the world now being able to download the game. Compared to PUBG: Mobile, it is, perhaps, a more polished game. Ping appears to be lower than on the former.

Even in low graphics settings, people can have great gaming experience and runs smoothly on budget devices as well. So, it’s optimized for low-end smartphones.

Yes, maybe it will surpass the widely popular PUBG: Mobile game. We reached this conclusion based on the points below:-

But who knows with the grand launch of COD: Mobile, this may be a game-changer. Interested folks can download the game for Android and iOS from Google Play Store (here) and Apple App Store (here).

Bishal Adhikari
As the Editor at Techinfo Nepal, Bishal Adhikari is a free-spirit with a passion for writing blogs, curious about the tech world and a learner.